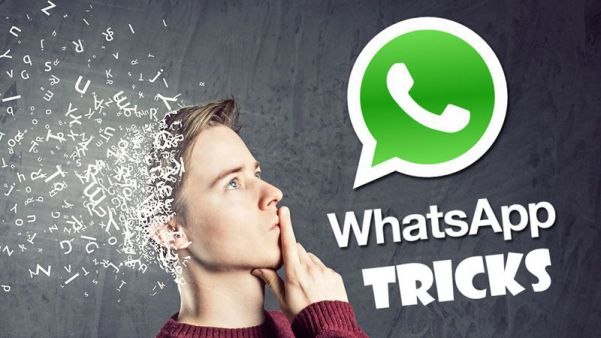 WhatsApp has been on a roll lately introducing many new features for the messaging app. The most prominent one includes its UPI-based payment service along with minor changes every now and then. There are tones of features available not only for one-on-one conversations but also for group chats.

Many of you may not be aware but there’s a lot that you can do on group chats. Here’s a look at the new and recent features rolled out for group chats on WhatsApp. Some of the features are available on both iOS and Android while a few on either of these platforms.

WhatsApp’s latest feature for group chats is adding a tool to dismiss admins. You can have multiple admins in a WhatsApp group. Previously, if you had to remove a group member from their admin post you had to remove them from the group entirely and add them again. WhatsApp has now added a ‘Dismiss As Admin’ feature which lets users directly remove the admin post. This tool is available under the group member’s profile within the group chat. 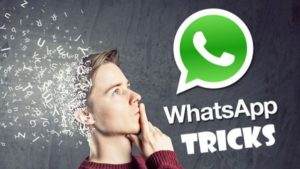 WhatsApp’s UPI-based payment service is still in beta but the feature is currently available for all users. Many may not know but this feature is integrated for WhatsApp groups as well. Tap on the ‘Attach File’ for Android or ‘+’ icon for iOS users and select the payment option. You can then select the group member you wish to send a payment to. However, WhatsApp doesn’t allow users to select multiple members at the same time for payments.

WhatsApp is expected to roll out voice and video calls for group chats as well. Voice and video calls are currently available for one-on-one conversations only. WhatsApp was spotted testing the group call feature on its beta app further hinting on the possibility.