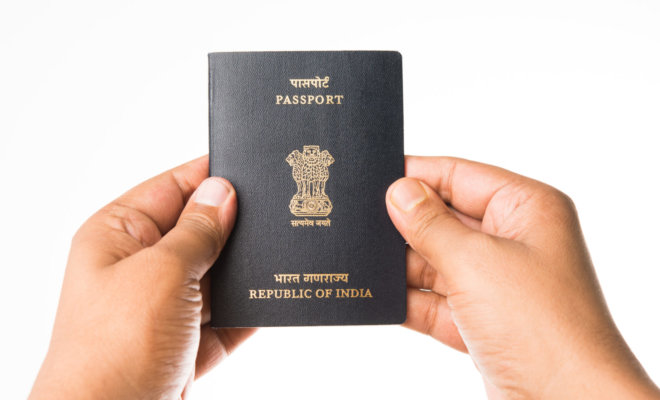 In a major relief, the Ministry for External Affairs has decided to conduct the police verification after the passport has been delivered. This would be done at no extra cost and the MEA feels that the new norm would speed up the process.

The ministry has introduced the Out-Of-Turn Passports for normal first-time applicants. This was introduced after the ministry received a feedback and complaints from citizens that police verification was time-consuming and led to delays in the issue of passports. There were also complaints of the police personnel demanding bribes. 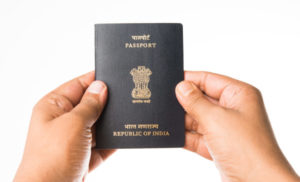 Under this scheme, no proof of urgency will be required to be submitted. The passport will be issued first and police verification is done later, Regional Passport Officer Bharat Kumar said. While stating that no additional charges would be levied, he also added that appointments will have to be sought through normal channels and not tatkal. This is different compared to the tatkal scheme he explained. Here application may apply under the regular format for a passport, he also added. At the Passport Seva Kendra (PSK), the official in charge would decide, based on the documents submitted, whether the services should be speeded up or should go through the normal course of prior police verification. More the supporting documents, more chances of the passport being speeded up. Applicants can also indicate on the form that they want the passport to be issued under the Out-Of-Turn scheme. There have also been instances where even tatkal applicants have had to wait for 10 days or more to seek appointments at the PSK. This scheme will address all these issues, Kumar also added.