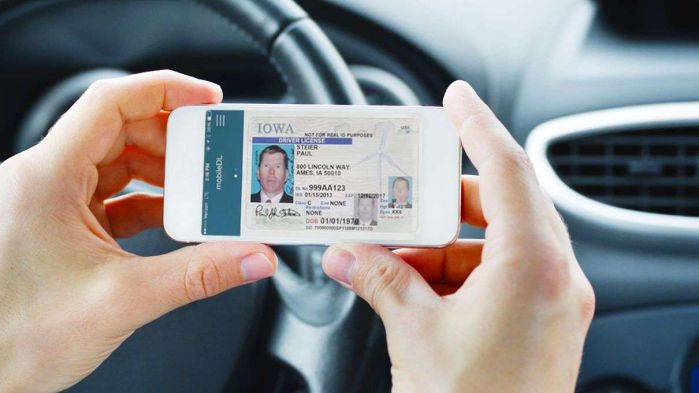 One of the momentous milestones in life is when you get your very own Driver’s License. The euphoria of freedom to drive around your own vehicle and go wherever you wish to is definitely a joy to thrive on. Though you might grow out of this or even take it for granted in time, the difficulties in procuring one is not easily forgotten. Having a license alone is not enough- there is also the matter of timely renewal of said driving licence. These renewals are devised to ensure that your eligibility to keep on driving isn’t hampered by advancing age or any other foreseen/unexpected conditions. Just because one was fit enough to acquire a license 20 years ago, need not mean he/ she is fit now. And yes, driving around with an expired license is as good as doing the same without one, and may be a potential problem for you, other drivers and pedestrians. Hence the licence needs to be renewed after a stipulated term. Why should you renew your driving licence?

As per the Indian Motor Vehicles Act, 1988, it is mandatory for drivers of any vehicle to hold a valid driving licence to drive a vehicle on the road. A Driving licence is an official document issued by the government, which authorises an individual to drive a category of vehicle for which he holds a licence. This document is also acknowledged as a valid identity proof.It is a must to renew your DL after its expiry because as per the law nobody in India can drive any vehicle without a valid DL. As per Section 177 of the Motor Act, 1988, if a person is driving a vehicle without a valid DL (i.e an expired DL), is a punishable offence by law. Violators of the same are liable to be fined.

An expired driving licence is valid only for a month (i.e 30 days) post expiration and can needs to be renewed within that grace period. If your driving licence has expired more than 30 days ago, you can renew the same by paying a penalty. This holds true if only the application requesting a renewed DL is made within a time span of five years from the date of expiry. If the licence has been initially obtained from another state, then the applicant should furnish a No Objection Certificate (N.O.C.) and confirmation of driving licence issued by the original licensing authority.

Where do I file an application to renew my DL?

Duly filled application form with the set of required documents to renew your DL needs to be submitted to Assistant R.T.O. at the Driving Licence Branch in your state. Your DL will be renewed for 5 years if it is for a Non-Transport Vehicle, and for 3 years if it being renewed for a transport vehicles. One can get the renewed driving licence on the same evening, that is if the licence is procured in the same office. It needs a period of 20 days after the application has been submitted, if the case is any different from the one mentioned above. The latter takes longer as it involves a process of verification and correspondence.

As the name implies, a Driving Licence Renewal Form is utilised as the KYC document when the concerned vehicle owner is looking to update/renew his/her licence, and the Road Transport Office (RTO) needs to understand the specifics of the current licence. This simple document can be easily downloaded from the concerned RTO’s website, or can be picked up as a physical copy from the local RTO office.

Form 9- Form of Application for the Renewal of the Driving Licence is a simple document involving a small number of informational queries. Of course, a large part of this communication concerns the applicant’s current DL with space for appropriate authenticators and signatures. The completion of this form must be followed up with the attachment of the requisite documents (see next section) before the procedures of the renewal of driving licence can be put into action.

A list of valid documents are required to renew your driving licence. They have been listed below :