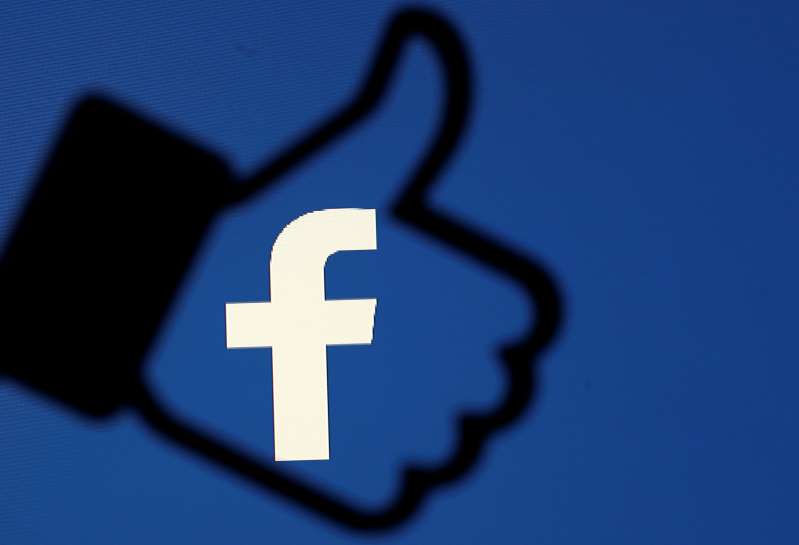 The “downvote” button hides the comment for the user who taps it, then asks whether the comment was offensive, misleading, or off topic.

Facebook has begun rolling out a feature called “downvote” that lets users register a negative reaction to comments on the social networking platform but it is not the “dislike” button users have long desired.

The “downvote” button hides the comment for the user who taps it, then asks the user to say whether the comment was offensive, misleading, or off topic.

“Now, it appears the feature is rolling out to a greater number of users. The Reddit-style ‘downvote’ button aims to improve the quality of discourse on the platform,” The Next Web reported on Monday.

A “dislike” button has been on many users’ wish list since the social media giant introduced its “like” button in February 2009.

As part of its new strategy to combat fake news, Facebook wants its users to miss these stories at the time of scrolling their News Feed, while not withdrawing them altogether.

When an article is verified as inaccurate by the social network’s third-party fact-checkers, Facebook will shrink the size of the link post in the News Feed, TechCrunch reported.

“We reduce the visual prominence of feed stories that are fact-checked false,” a Facebook spokesperson was quoted as saying.

Facebook is also now using machine learning to look at newly published articles and scan them for authenticity. 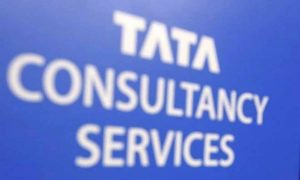