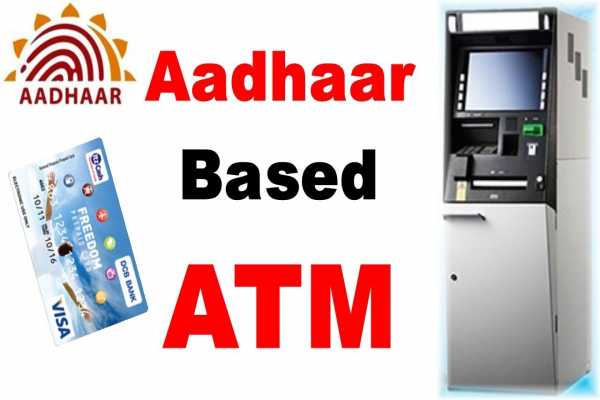 MUMBAI: The ‘dumb’ ATM is set to turn smart. Banks are replacing the decades-old cash dispensers with new digital machines that have fixed menu options, are compact and come with a large 15-inch tablet-like multi-touch screen. These ‘smart’ ATMs can perform Aadhaar-based biometric authentication, and all other transactions via net banking as against merely dispensing cash.
After the lull caused by demonetisation, ATM maker NCR is seeing a resurgence of demand as lenders are replacing some of the old Windows XP machines rather than upgrade them. It has been six years since the ATM network crossed the 1-lakh mark and now most of the machines are due for an upgrade. Banks are keen on upgrades as the new machines with tablet screens are now available at Rs 3 lakh each — almost half their predecessors’ price.

“With our new machine — the SelfServ series — we are positioning the ATM as an extension of the bank’s digital channel. In digital banking, the screen is a valuable real estate for banks and can be customised for each customer,” said NCR India MD Navroze Dastur. He added that the company is deploying the new machines on behalf of banks and white-label ATM firms.

NCR, which accounts for almost half of the ATMs in India, has been able to bring down the price of machines, mainly due to its ‘Make in India’ strategy. Chennai is the manufacturing hub for the ATM maker, with a research and development centre in Hyderabad.

The average amount of cash withdrawn per ATM each day has risen to Rs 4.2 lakh in December 2017 from Rs 4.1 lakh in October 2016 — just before demonetisation. Although the number of ATMs in India has gone up only marginally to over 2 lakh, NCR has sold over 24,000 ATMs as banks replaced old machines.