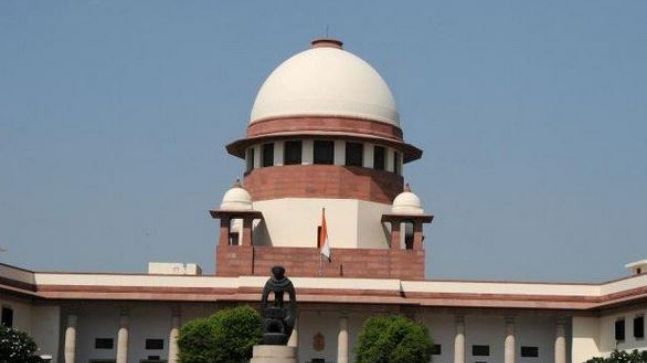 he political drama to form the next government in Karnataka has taken another major turn as the Congress and the Janata Dal Secular (JDS) have moved the Supreme Court asking for a stay on the appointment of a nominated member to the Karnataka assembly election.

The governor is empowered to nominate an Anglo-Indian to the Karnataka Vidhan Sabha.

The petition requests the SC to issue directions to the governor to refrain from appointing the nominated member to the assembly before the trust vote.

The petition contends that such nomination aimed at only getting a majority in the House doesn’t serve the purpose of Article 333 of the Constitution.