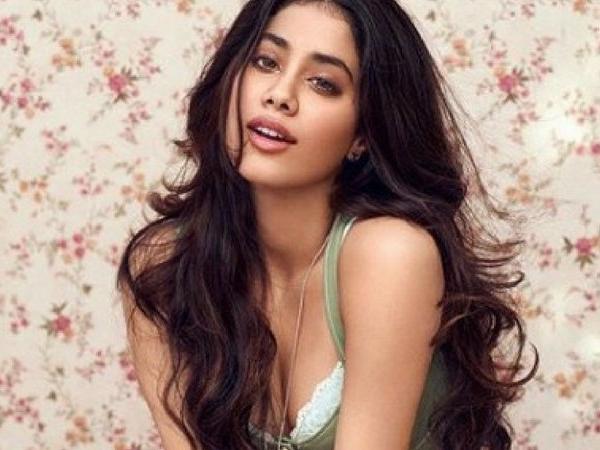 Share
Tweet
Share
Share
Email
Comments
Not too long ago, gossip columns were overflowing with rumours of Janhvi Kapoor’s crush on Ranbir Kapoor. It was being said that a smitten Janhvi followed Ranbir around at a party.

But it looks like it is not Ranbir, but another actor who has caught Janhvi’s attention. In an interview with a leading magazine, she was asked to name an actor that she finds attractive.

Rajkummar Rao, Dhanush and Nawazuddin Siddiqui were her choices. “They’re so good! I’m attracted to someone who can immerse me, and all these actors are so expressive,” Janhvi said.

The 21-year-old has a special soft corner for Rajkummar. “I’m not sure if I should say this, but after watching ‘Bareilly Ki Barfi’, I really wanted Rajkummar Rao to notice me, so I commented on all his photos. He’s the only person I’ve asked for a photo with,” she revealed.

Janhvi is currently gearing up to make a splash in Tinsel Town. She wrapped up the shooting of her debut film, Dhadak, last month. Directed by Shashank Khaitan, the film will have Ishaan Khatter opposite Janhvi.

Dhadak is inspired by the Marathi blockbuster Sairat, which revolves around the theme of inter-caste love and honour killing. The film is set to hit the theatres on July 20 this year.