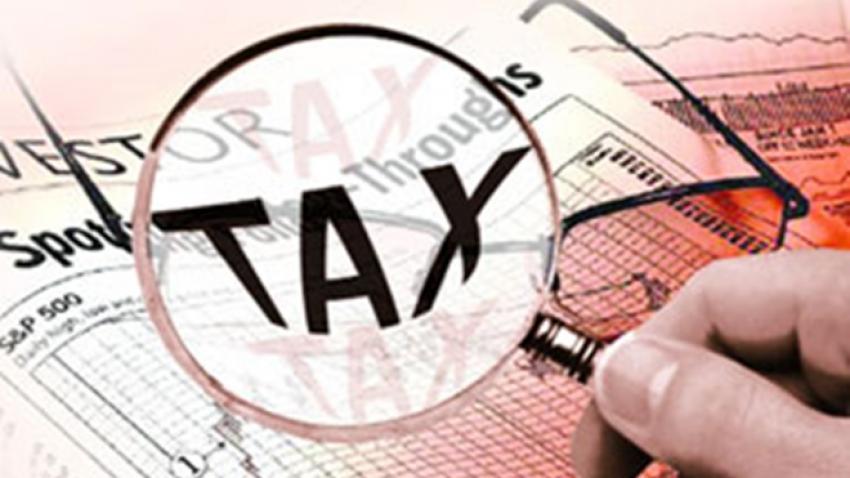 Several major income tax changes have come into effect from the start of the new financial year, i.e., April 1, 2018. These include penalty on late filing of income tax returns (ITR), medical reimbursement and transport allowance becoming taxable, and a 10 percent tax on long-term capital gains (LTCG) from listed shares and equity-oriented mutual funds. Knowing these tax changes will help plan your income and taxes better in the new fiscal.
Here’s a list of all the tax changes that have come into effect from April 1.

Penalty on late filing of ITR

Starting from April 1, if you file your ITR post the deadline of July 31, 2018 (unless the tax department extends it), you will be liable to pay a maximum penalty of Rs 10,000.

As per the new law, a penalty of Rs 5,000 will be levied if the return is filed after the due date but before December 31 of that year and Rs 10,000 post December 31. However, as relief to small taxpayers, if your income is not more than Rs 5 lakh, the maximum penalty levied will be Rs 1,000.

Reduction in the time limit to revise your ITR

Apart from penalty on late filing of ITR, if you make a mistake while filing for FY2017-18, then you would have time till 31 March, 2019 to file your revised return.

However, in lieu of the above allowances, standard deduction of Rs 40,000 from salary and pension will be available. You can claim this deduction next year for FY 2018-19 (assessment year 2019-20) at the time of filing ITR

Starting from FY 2018-19, the cess levied on the tax liability will be hiked by 1 per cent to 4 percent, as proposed in the budget. The cess will be called ‘Education and Health Cess’, replacing the current 3 per cent education cess.

You will feel this impact when TDS is deducted from your salary and at the time of paying your income tax liability.

Levy of LTCG tax on shares and equity-oriented mutual funds

LTCG from the sale of shares and equity-oriented mutual funds will attract tax at a flat rate of 10 percent. Indexation benefit (adjusting the purchase cost with respect to inflation) will not be available. Further, LTCG up to Rs 1 lakh in one fiscal will be exempted from tax.

Dividends declared in equity-oriented mutual fund schemes will come under the purview of dividend distribution tax (DDT) with effect from April 1. The tax will be levied at 10 percent and will be deducted by the fund house before paying dividends.

Senior citizens who do not have health insurance can also avail this benefit for medical expenses incurred. It is advisable to keep the prescription and medical bills handy in case the tax department might require it in the future.

Tax benefit under section 80DDB has also been increased to Rs 1 lakh for treatment of specified diseases such as chronic kidney diseases (CKD), cancers etc.
Changes in section 54EC

Bonds issued under section 54EC for saving tax on LTCG will be issued for a tenure of five years with effect from April 1, 2018, instead of three years. Added to this, it will be possible to save tax via these bonds for capital gains arising from only land, building or both. Earlier capital gains from other assets like debt mutual funds, jewellery etc could be invested in these bonds to save tax.
Tax-free withdrawal for NPS account holders