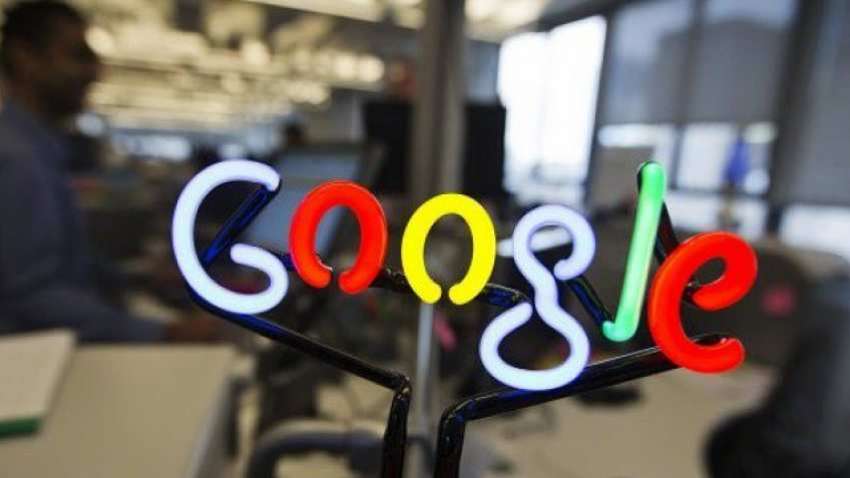 “We are constantly looking at other areas. We are talking to a lot of people, including telcos,” Google India Director Partnership Next Billion Users K Suri told said in a statement as reported by PTI.

Suri said that Google had commissioned a study with the global consulting and research firm Analysys Mason. The firm in its study found out that deployment of public Wi-Fi across states in India could connect an estimate of 40 million new users with the Internet by 2019. It is also likely to translate into GDP benefits of roughly $20 billion.

“Public Wi-Fi will connect 40 million new users to the Internet by 2019 … around 100 million people would be willing to spend an additional $2-3 billion per year on handsets and a similar amount on cellular mobile broadband services,” the report stated.

Suri, while talking about the report, said that despite the strong growth in the Internet user base in the country by the end of 2017, the overall mobile broadband penetration remained low adding that increasing the deployment of public Wi-Fi system, which at present has nearly 8 million monthly active users in the country, was the key to improving connectivity in the country.

The Google executive said that the company wants to build on its success of its RailTel project, which provides Wi-Fi services to nearly 7.6 million users at 400 railway stations every month, and provide Internet to ‘the next billion’ in India.”India is a big market for the next billion users. Wi-Fi is a huge focus area and opportunity in terms of connecting these users,” he added as reported by IANS.