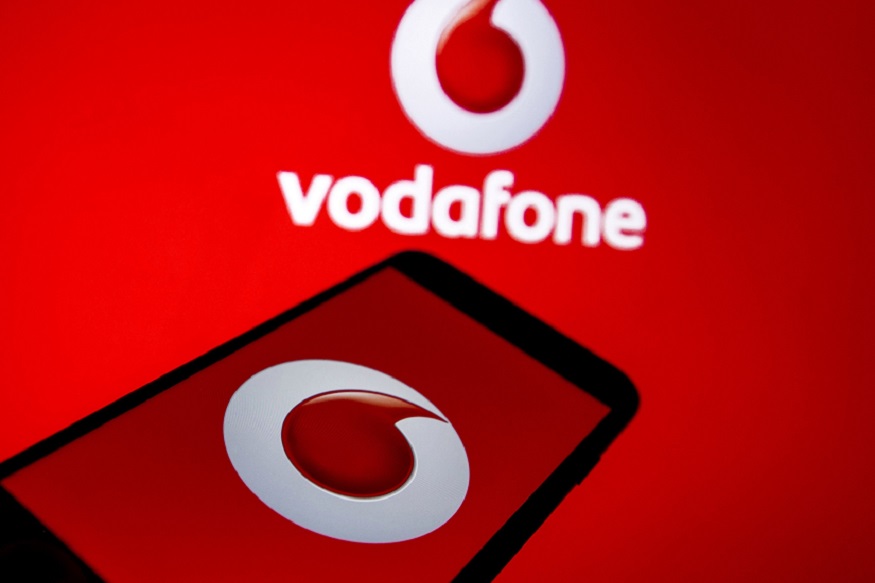 Vodafone India has once again announced a war against its incumbent rivals-Jio and Airtel. The telecom company has upped the daily data limit for one of its prepaid plans to offer a total of 78.4GB data to its users.

According to a TelecomTalk report, Vodafone has revised its Rs 199 prepaid recharge to offer 2.8GB daily data for 28 days. This takes the total data limit to 78.4GB for the entire period. The company has nearly doubled the data limit.

To put things in perspective, the same pack previously offered 1.4GB of data per day for 28 days validity period. Now the daily data limit has been doubled to 2.8GB data daily.

Along with the daily data, the plan also offers unlimited voice calls to the users with a daily cap of 250 minutes and a weekly cap of 1000 minutes on the voice calls. This is to avoid the misuse of the plan. Sadly, there is no SMS benefit along with the plan.

The revised Rs 199 plan from Vodafone now competes against Jio Rs 198 plan that offers 2GB daily data along with unlimited voice calls, 100 SMS per day and complimentary subscription to Jio apps for 28 days. Total data benefit is of 56GB. Jio is a 4G-only network so you get high speed data with the plan.

Airtel offers 2GB of data per day along with unlimited calling and 100 SMS per day benefits for 28 days. However, like Vodafone, Airtel data speed may also vary between 4G and 3G depending on the area.

Vodafone is taking its rivalry very seriously. While Jio and Airtel offer subscription to its own video streaming service or Amazon Prime, Vodafone has surprised its users by announcing free 1 year Netflix subscription to its RED postpaid plan users.

RED postpaid plans priced at Rs 1299 and above offer free Netflix subscription for up to 1 year along with Amazon Prime and Vodafone Play subscriptions.