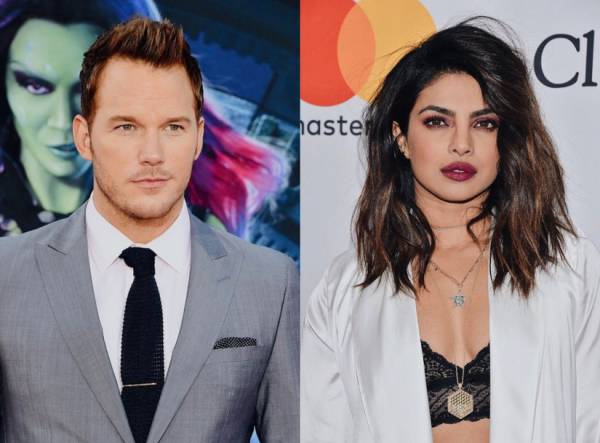 Priyanka Chopra’s next big Hollywood project has hit a roadblock. According to a report in Collider, Universal Studios has pulled the film from its release calendar and the production has been delayed indefinitely. However, the film–starring Chris Pratt in the lead–is still in ‘active development’ according to the report.

Cowboy Ninja Viking is an action film adapted from the popular graphic novel by AJ Lieberman and illustrator Riley Rossmo. The film will be directed by Michelle Maclaren, who has also helmed a few episodes of hit HBO series, Game of Thrones.

Priyanka signed the film after walking out of Ali Abbas Zafar’s Bharat, 10 days before her portion of the shoot was to begin. Cowboy Ninja Viking’s story centres around a lethal agent, played by Pratt, whose treatment by a psychotherapist leaves him with “an ability to manifest the deadliest attributes of the three titular personas”. A report in EW read that details of the Priyanka’s role are not confirmed as of now but she will be the leading lady.

Priyanka has so far worked in two Hollywood movies–she played the villain in Baywatch and had a small appearance in A Kid Like Jake. She will now be seen in Rebel Wilson’s Isn’t It Romantic? Priyanka’s American TV series Quantico has been cancelled after three seasons. Its poor show was the reason.

Her only Bollywood project right now is Shonali Bose’s The Sky Is Pink, in which she will work with Farhan Akhtar and Zaira Wasim.