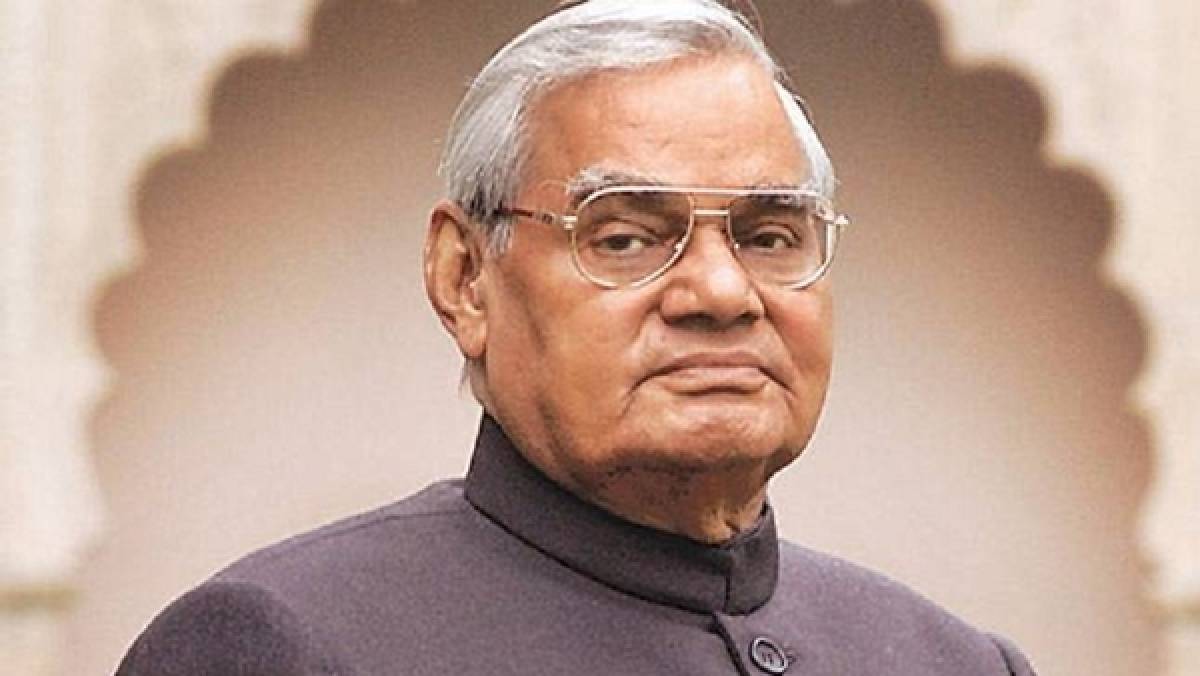 2. Ride to Lahore (Feb 1999)
For the first time, India and Pakistan were connected by a direct bus service. Vajpayee travelled on that first bus. At Lahore’s Minar-e-Pakistan, Vajpayee wrote in the visitors’ book that India wanted Pakistan to be “sovereign and prosperous” — the first time an Indian leader had emphasised Pakistani sovereignty. Especially significant coming from him as RSS always said it wanted ‘Akhand Bharat’.

3. Operation Vijay (Jun-Jul 1999)
His govt’s compensation to families of Kargil martyrs and public funerals for ‘fallen soldiers’ put the idea of sacrifice on a pedestal. It led to US’s Bill Clinton summoning Pakistan’s Nawaz Sharif to Washington DC, and virtually ordering him to withdraw troops. On a 6-hour visit to Islamabad later, Clinton famously said, “Borders cannot be redrawn with blood”.

4. IC-814 Hijacking (Dec 1999)
Vajpayee released terrorists Maulana Masood Azhar, Mushtaq Ahmed Zargar and Omar Saeed Sheikh to secure release of passengers on the aircraft hijacked from Kathmandu and taken to Kandahar. Azhar went on to create Jaishe-Mohammed in Pakistan and Omar Sheikh murdered US journalist Daniel Pearl, besides being part of 9/11.

5. Agra Summit (Jul 2001)
Vajpayee and Musharraf met for two days in Agra to discuss reduction of nuclear arsenals, the Kashmir dispute and cross-border terrorism, but talks collapsed after Musharraf told Indian editors that Kashmir was the only issue, and India rejected the draft agreement.

6. Gujarat Riots (Dec 2002)
Vajpayee chose not to dismiss then Gujarat CM Narendra Modi for his handling of the riots with state administration accused of complicity in the anti-Muslim violence. The PM was criticised for his hesitation in reprimanding Modi. At a press conference in Ahmedabad, announcing rehabilitation for victims, Vajpayee said Modi should “follow his Rajdharma”.

7. Parliament Attack (Dec 2001)
Five terrorists from Lashkar-e-Taiba and Jaish-e-Mohammed stormed Parliament complex. 12 people, including terrorists, died. Vajpayee chose a tough political response over instant military action. Over 5 lakh troops were moved to the border, and fighter jets and naval ships readied to send out a message. Crossborder skirmishes continued for six months. The countries came to the brink of war twice, say experts. US finally intervened and got Musharraf to issue a statement that led to demobilisation.

8. Composite Dialogue (2004)
Vajpayee and Musharraf met in Islamabad on the sidelines of a SAARC summit. For the first time, Musharraf officially committed to not allowing terrorists to use “territory under Pakistan’s control” to act against India. The discussions went down to the wire, with Vajpayee even threatening to return empty-handed.