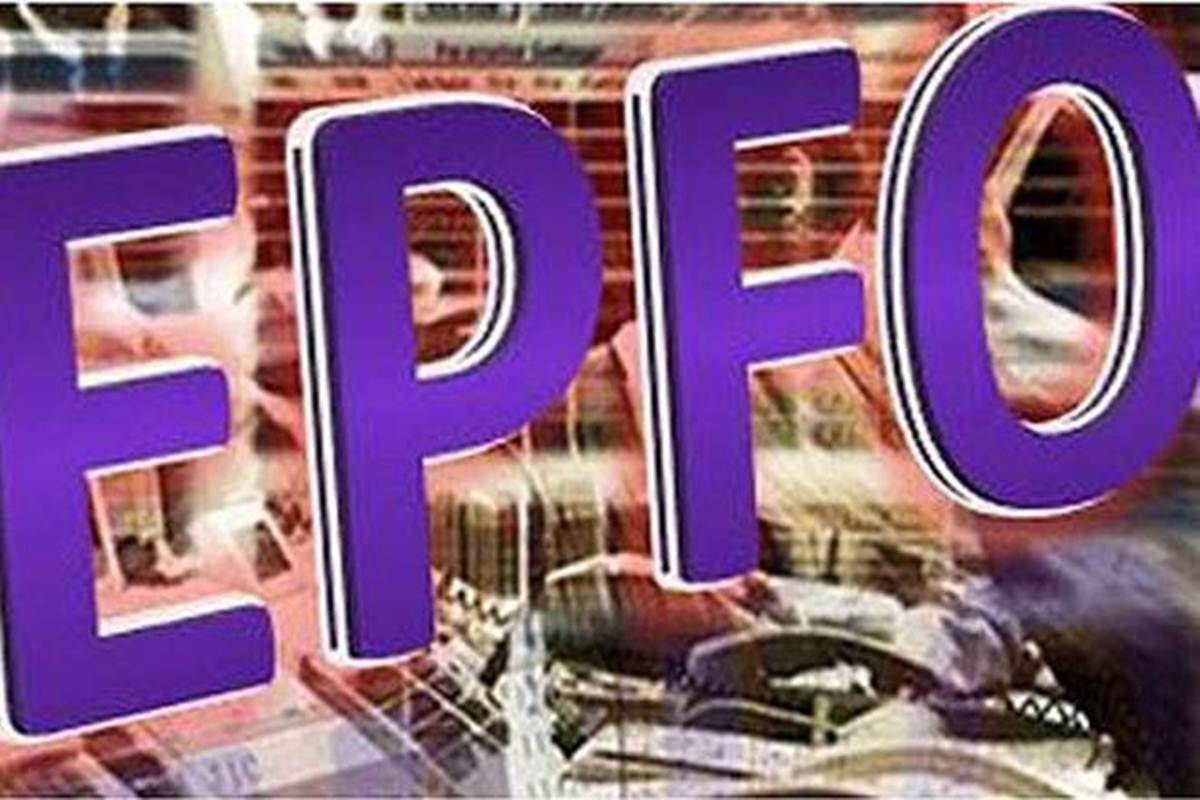 Retirement fund body Employees’ Provident Fund Organisation (EPFO) recently revised rules on submission of provident fund (PF) claims over Rs. 10 lakh. If the settlement amount of your PF claim is over Rs. 10 lakh, you may submit a physical form, according to a circular issued by the EPFO on April 13. Earlier, the EPFO was accepting forms for PF claims online only. But the rules were revised after claimants faced issues in filing online claims, said EPFO, which comes under the Ministry of Labour and Employment.

Details of revision in rules on PF claims over Rs. 10 lakh

Earlier, in a circular dated February 27, EPFO had made it mandatory for PF claimants to submit claims over Rs. 10 lakh online only. Similarly, pension scheme withdrawals under the Employees Pension Scheme (EPS) beyond Rs. 5 lakh were also mandated to be made online only. Physical forms were not being accepted by the EPFO.

Now, the EPFO has reversed this decision. “Considering the grievances raised by members, this stipulation will be kept in abeyance so that offline claims will also be accepted in all cases,” the EPFO said in its latest circular. Even international workers were facing issues in filing claims online.

However, if claims are received online, they will be sent back to the employers online for verification. “In view of the need to step up security, claims received online from claimants will be sent online to employers for further verification, only after which the claim will be settled. The employer should return the claim within 3 days to the EPFO office either accepting or rejecting the claim,” the EPFO circular stated.

The decision was revisited in a meeting chaired by the Central Provident Fund Commissioner (CPFC) or the CEO of EPFO, Dr VP Roy.

EPFO has nearly six crore subscribers and manages a corpus of Rs. 10 lakh crore. It receives about one crore claims each year.