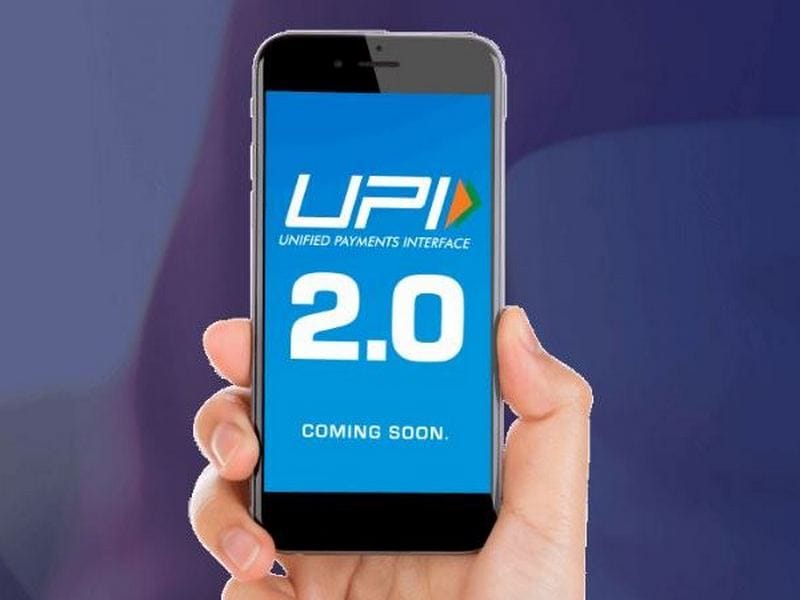 National Payments Corporation of India (NPCI), the umbrella organisation for all retail payments in India, on Thursday launched the second iteration of its Unified Payments Interface (UPI). Called UPI 2.0, the new digital payment platform comes with a wide range of new features.

“We are happy to witness the revolution brought about by UPI in the last two years. Large number of banks, merchants, third-party players and consumers trusted this platform which resulted in substantial growth in terms of volume and value of transactions since its inception. With the launch of UPI 2.0 we hope to touch new milestones by expanding UPI’s presence especially in person-to-merchant payment space,” Dilip Asbe, MD & CEO, NPCI said.

Launched in April, 2016, the BHIM UPI has recorded transactions worth Rs 45,845 crore and 235 million in terms of value and volume in the month of July 2018, said NPCI in a release.

Here are the top features of UPI 2.0

Overdraft facility
UPI now allows customers to link their overdraft account to the digital platform. The latest feature is in addition to the existing facility of linking current and savings accounts.

“Customers will be able to transact instantly and all benefits associated with OD account shall be made available to the users. UPI 2.0 will serve as an additional digital channel to access OD account,” said NPCI.

One Time Mandate
This facility enables users to create a pre-authorise a transaction and pay at a later date. The feature is available for both merchants and customers. NPCI says the mandate can be created and executed instantly while the money will be received by the merchants on the date of actual purchase.

Signed intent and QR
Apart from a pre-payment invoice, users can now also verify the merchants through the QR codes. “It notifies the user with information to ascertain whether the merchant is verified UPI merchant or not. This provides an additional security to the QR as well as intent. Transactions are processed faster as app passcode is not required in case of signed intent. It also negates the chances of QR tampering. Customers will be informed in case the receiver is not secured by way of notifications,” added NPCI.