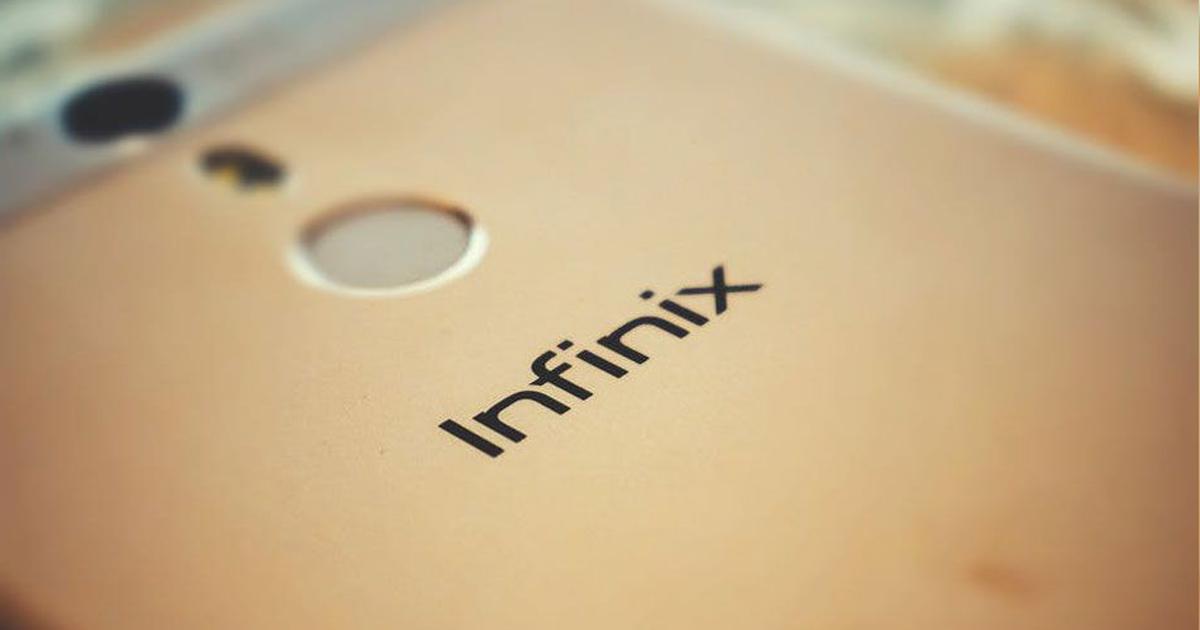 Infinix is set to launch a new smartphone in the Indian market next week as it has sent ‘Save the Date’ invites to the media. There is no word on the name or features of Infinix handset being launched at the moment, though the invite has hinted at a few things we can expect from the model.

The image shows the smartphone towering above the tallest building in a night skyline, suggesting it will be a big-screen device. However, with 6-inch displays become standard as companies adopt 18:9 aspect ratios on smartphones, it remains to be seen how big a display this model will support. Huawei and Xiaomi have recently launched smartphones with 7-inch panels, and an upcoming Honor-branded handset is rumoured to have a 7.12-inch screen.

Moreover, the upcoming Infinix handset in India will not sport a notch, the image suggests. The new model will be promoted with the hashtag #BeyondTheBest on social media.

This launch comes within a few weeks of Infinix launching two smartphones in India. The first was the Hot 6 Pro mid-June, featuring a 4000mAh battery and Face Unlock. The other launch was the Smart 2with dual LED flash in the front. Both the handsets were launched as exclusive to e-commerce startup Flipkart, which recently got sold to Walmart. 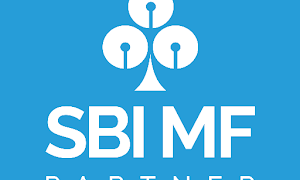 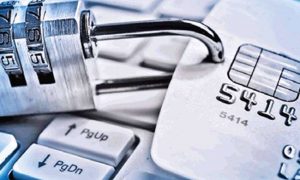