From Brooklyn Botanic Garden’s thousands of rose species to the 17th century Koishikawa Korakuen Garden in Tokyo, let’s take a look at seven best botanical gardens around the world that are worth a visit.

Who doesn’t love being in the peaceful aura of nature? Visiting a botanical garden is a great way to come close to Mother Nature, but it is also a great place to relax and have fun with family or close friends. From Brooklyn Botanic Garden’s thousands of rose species to the 17th century Koishikawa Korakuen Garden in Tokyo, let’s take a look at seven best botanical gardens around the world that are worth a visit.

With a variety of plant attractions and different species of roses on display, this one is of the oldest Japanese-inspired gardens in the US. It also has a stunning view of a hill and pond garde 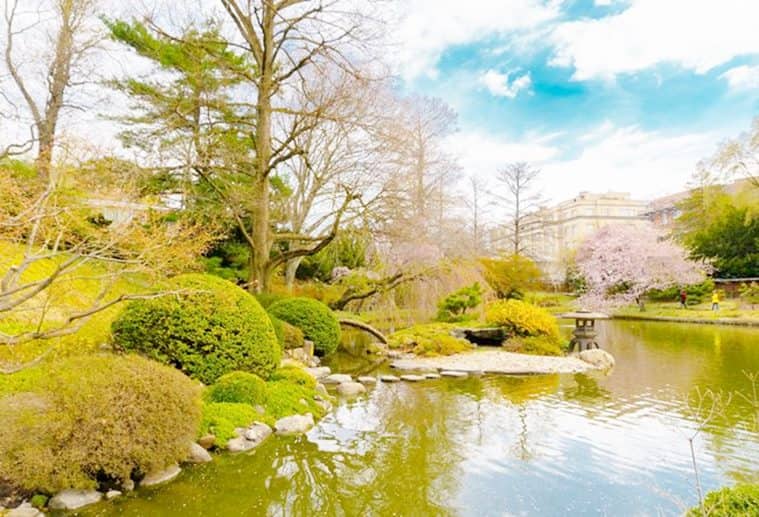 This garden boasts of an impressive flower and water garden along with the Claude Monet house — the interiors of which were painted from the French artist’s own palette. It also has two sets of gardens, one water-themed and the other, full of greenery and colourful flowers. In this garden, you will get vivid Brazilian flora and fauna. Founded by King John VI of Portugal, it houses around 6,500 species and features a row of palm trees that were planted when the garden first opened. This 250-year-old garden offers an amazing landscape and became a UNESCO World Heritage Site in 2003. It is also known for its large orchids, dome-shaped temples, a tree-top walkway and a 19th-century glasshouse. Opened in 1991, it includes one of the most important tile collections in Portugal — some of which are ages old. With many Chinese and Japanese elements, many mythological animals and Buddhist sculptures are present in the garden. This 17th century garden in Koishikawa, Tokyo has a combination of both Chinese and Japanese botanical themes. It was built in the early Edo Period (1600-1867) and has many varieties of trees. Located in the heart of Sydney, it is of the oldest scientific institution in Australia. Featuring four main gardens, it also has large wooded lawn areas that includes restaurants, cafes and a bookshop.