So, the Asian Games 2018 have already begun in the beautiful Indonesian capital city of Jakarta. Sports enthusiasts from all over the globe are pouring in the city to enjoy the games, and social media profiles of the foreign visitors to the country are flooded with images of exciting places to visit in Jakarta.

A striking mix of modern values and cultures, Jakarta has a huge Javanese, Indian, Chinese, Malay, Arab and European influence that you will notice largely in the architecture and cuisine of the city. During this pan-Asian multi-sport event from 18 August 2018 to 2 September 2018, you simply cannot skip exploring all the interesting places to visit in Jakarta. If you need a guide, this is what you should not miss. 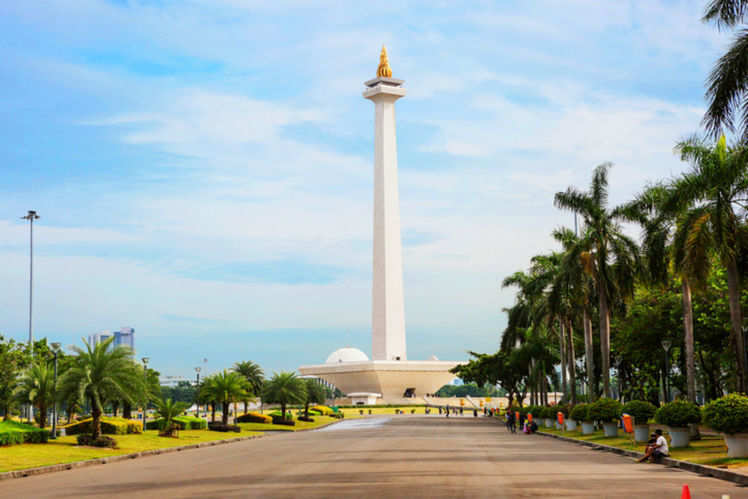 Paying a visit to the National Monument is one of the best things to do in Jakarta. Standing tall on Merdeka Square in Central Jakarta, the National Monument or Monas (meaning unicellular) symbolises the fight for Indonesia. Also, the national monument of the Republic of Indonesia, this 132 m tower was constructed to commemorate the struggle people had to go through for the independence of Indonesia. The tower was built in 1961, when Soekarno was leading the country as the President though it was opened to public visit only in 1975. One of the prime features of the tower is its top portion, which is covered in gold and a flame keeps burning there.

Ancol Dreamland
The Ancol Dreamland or Taman Impian Jaya Ancol is a wondrous resort destination and an important part of Ancol Bay City. This waterfront resort in Jakarta is one of the prime tourist pulls in the city, and was opened back in the year 1966. The park boasts of a golf course, a gorgeous theme park, luxury hotels and myriad interesting recreational facilities.

One of the major attractions is the Fantasy World (Dunia Fantasi) theme park facing the Java Sea. This amazing park is divided into eight various zones such as Asia, Indonesia, Europe and Africa, to mention a few. This is a globally acclaimed theme park that you cannot miss out if you are in Indonesia for the Asian Games this year. 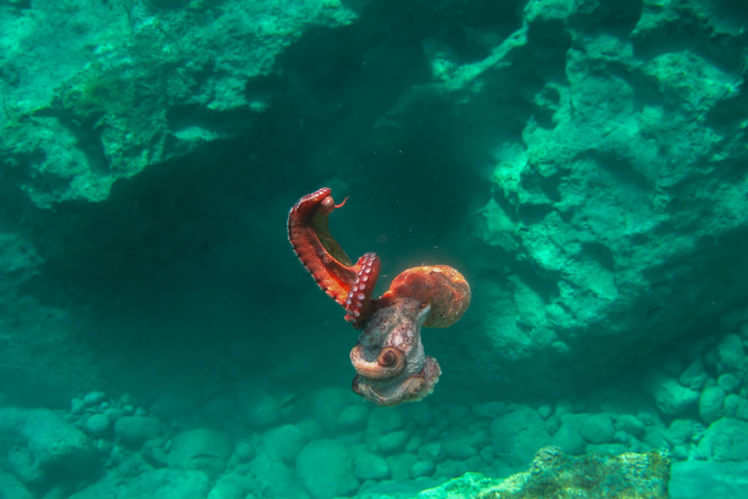 Also known as Sea World Ancol, Sea World Indonesia is one big and beautiful marine aquarium in the city comprising of a main tank, a shark tank, and a white crocodile exhibit. The best feature here is the main tank that also holds the record of being the ‘biggest aquarium in the Southeast Asia’. The ‘Sharkquarium’, as it is called here, consists of seven different species of sharks! So, do make sure that you visit this gorgeous underwater world when in Jakarta.

St. Mary of the Assumption Cathedral

This is one pretty Roman Catholic cathedral in Jakarta, and was consecrated in 1901. A look at the exteriors and the interiors of the church will remind you of Neo-gothic style of architecture, which is quite common to cathedrals all across the globe. What makes this church special is the fact that it is the seat of the Roman Catholic Archbishop of Jakarta (present Archbishop Ignatius Suharyo Hardjoatmodjo). 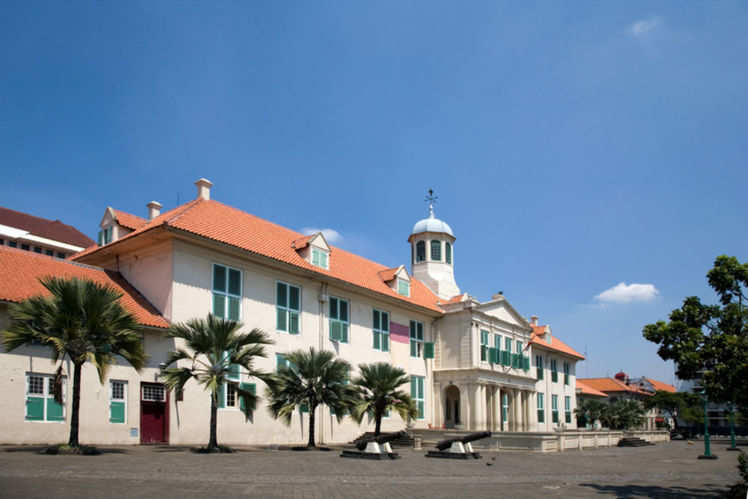 Standing proudly in the Old Town or Kota Tua of Jakarta, the Jakarta History Museum is known by different names in the city such as Fatahillah Museum or Batavia Museum. Inaugurated in the year 1974, this museum gives a peek into the lives of people, who lived in the region ages ago (prehistoric era). You’ll find nearly 23,500 odd objects here that are put on display, including old maps, worn out paintings, furniture and swords. Visit here if you have a penchant for old museums and relics.

For those with an interest in history and archaeology, the National Museum of Indonesia is a perfect place for them. Often regarded as one of the most complete and the finest museums in Southeast Asia, this one houses about 141,000 objects, which range from stone statues from pre-historic era to a varied collection of Asian ceramics. The National Museum is considered more of a heritage in Indonesia, so there is no skipping this one. 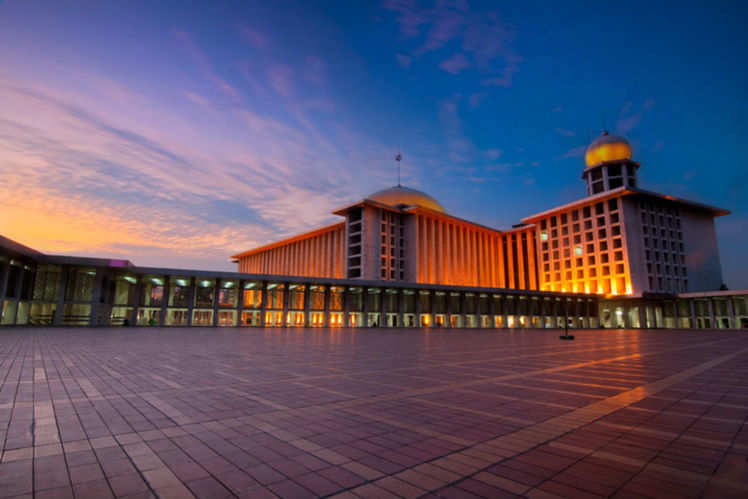 The Istiqlal Mosque or Masjid Istiqlal is the largest mosque in Southeast Asia that was opened to public in the year 1978. Situated in proximity to the famous Merdeka Square and the Jakarta Cathedral, this Sunni mosque is huge in terms of area and features seven entrance gates, named after various Gods in Islam religion. The mosque is so big that it can accommodate nearly 20,000 pilgrims and devotees at a time, which also makes it one of the largest Sunni mosques in the region.