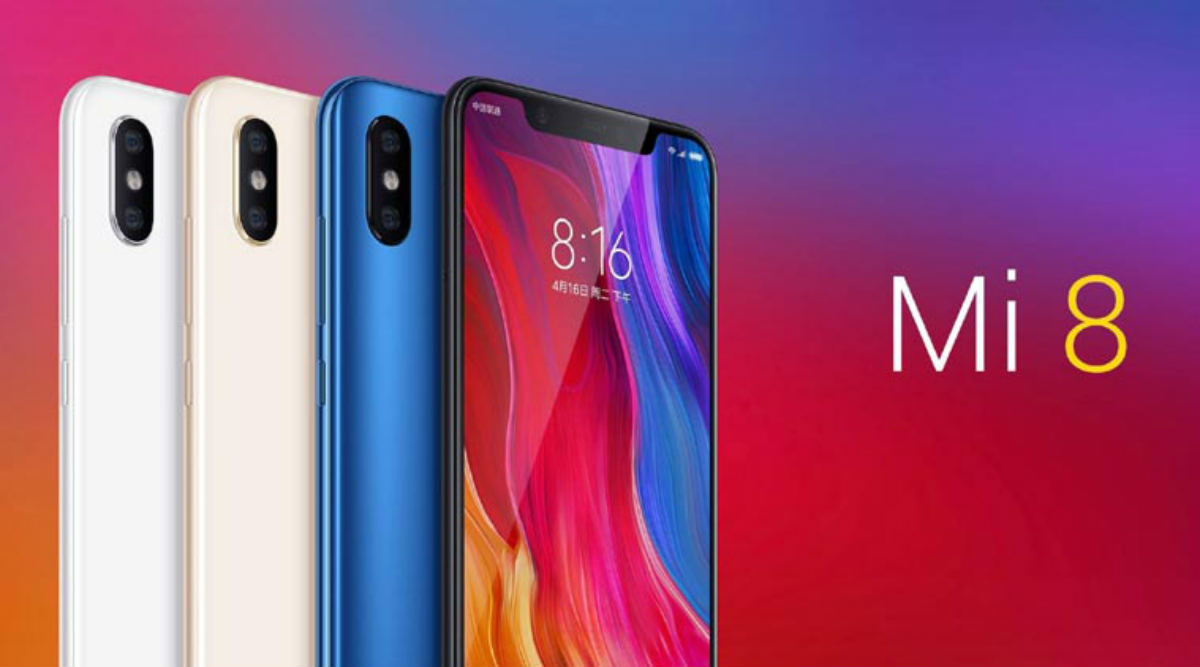 Xiaomi is all set to launch the Mi 8 in India to compete against the likes of the OnePlus 6, Honor 10 and the Asus ZenFone 5Z in the budget flagship market. While in China we have seen three smartphone launches as the Mi 8 series, in India, we are likely to see only the one. The phone is expected to cost somewhere around Rs 30,000, making it cheaper than the smartphones it is competing against.

This news comes from a report by 91Mobile and while they say that Mi 8 will be launching next month, the exact date is still shrouded in mystery. To add on to that, Xiaomi’s latest sub-brand Poco is set to unveil its first flagship smartphone called as Poco F1, which is also aimed at taking on the likes of OnePlus 6, Asus ZenFone 5Zand more in the budget flagship range.

Both the Mi 8 and the Poco F1 will be sporting a Snapdragon 845 chipset, but the Poco F1 is expected to be focused solely on performance. With the Mi 8 launch, the budget flagship price segment in India is definitely going to get crowded.

However, we need to remind our readers that Xiaomi has made no official announcements regarding the launch of the Mi 8.

The smartphone packs in an FHD+ Samsung Super AMOLED display with an 88.5 percent screen-to-body and a rather large display notch that changes the aspect ratio to 18.7:9.  Xiaomi has included a 12 MP + 12 MP camera setup at the rear, featuring large 1.4-micron pixels, 4-axis OIS, dual-pixel autofocus technology and an AI-powered portrait mode.

The notch at the front includes a 20 MP camera, a proximity sensor, the earpiece, infrared lighting and an infrared lens. The latter two are used for the new Infrared face unlock feature, one that according to Xiaomi can securely unlock a device even in the dark.