NEW DELHI: Bigg Boss fans listen up! Comedian Bharti Singh and her husband Haarsh Limbachiyaa have confirmed their participation in the latest season of Salman Khan’s celebrity reality show, news agency IANS reported. As per the promotional videos, this time the contestants will enter the Bigg Boss house in jodis and Bharti Singh and Haarsh Limbachiyaa are the first confirmed couple. Haarsh confirmed the news in an interview to IANS and said: “I am scared of ‘weekend kawar’ when Salman scolds people after removing his coat.” Bharti, who will accompany her husband to theBigg Boss house, said that she doesn’t want to be tagged as a jhagra queen. “People call me a comedy queen. I don’t want to be jhagra queen. Even if he (Harsh) gets out in the first week, it’s okay but I want to stay till the end. And please meet me every week,” said the 34-year-old comedian.

Entertainment is unlimited as the real life jodi @bharti_lalli and @writerharsh join @BeingSalmanKhan on stage at the #BiggBoss12 press conference! pic.twitter.com/j9zokWnVSF

This year’s theme of Bigg Boss is vichitra Jodi. Earlier, names of actor couple Dipika Kakkar and Shoaib Ibrahim and mother son duo Vibha and Puru Chibber had cropped up on the rumoured participants list. In addition, names of Subihi Joshi (Spiltsvilla 8), Sumier Pasricha aka Pammi Aunty had also popped on the so-called leaked list of contestants.

Here are photos from Bigg Boss 12 press conference in Goa: 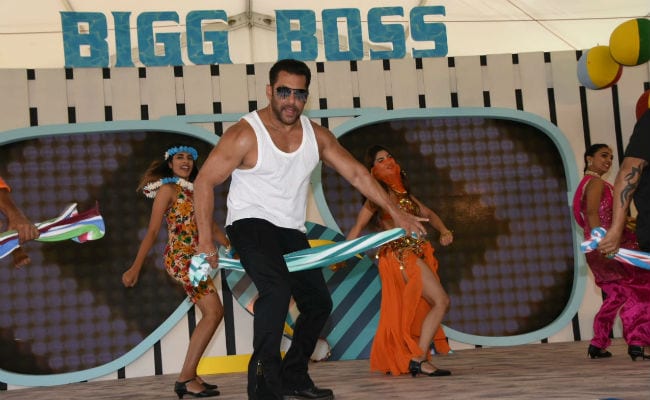 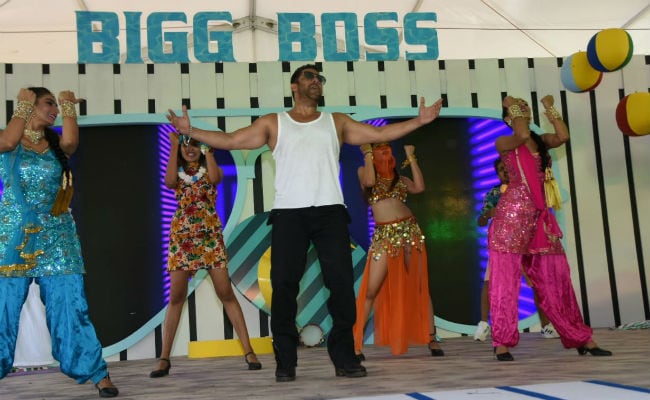 It was earlier reported that Salman Khan requested the makers to launch the show in Goa, where he is currently filming Ali Abbas Zafar’s Bharat.