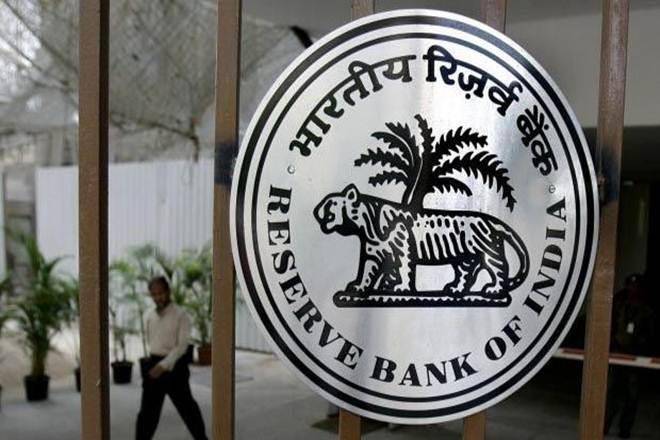 Mumbai:The Reserve Bank of India (RBI) and Yes Bank Ltd exchanged at least eight letters related to persistent governance and compliance failures and violations of statutory and regulatory rules at Yes Bank before the regulator decided to reject a request to extend Rana Kapoor’s tenure as managing director and chief executive for three years. The additional information now available details the exchanges between the bank and RBI ahead of the regulator’s 17 September letter rejecting Kapoor’s extension plea.

Former Yes Bank chairman Ashok Chawla  had met RBI governor Urjit Patel in his office to discuss the re-appointment of Kapoor, whose term was to end in August, a person aware of the matter said on condition of anonymity. At the meeting, Chawla requested Patel to take an early decision on the re-appointment based on Kapoor’s record. Nearly 10 days after the meeting, RBI sent a letter to Chawla denying an extension for Kapoor.

On 19 September, the bank notified exchanges regarding this mail.

In at least four letters sent to Yes Bank, RBI had questioned the lender on “poor compliance culture”, “serious violations of statutory and regulatory guidelines between 2014-15 and 2017-18”, and “persistent governance and compliance failure”, according to documents reviewed by Mint.

Mint had on 29 October first reported that RBI raised issues of corporate governance and serious lapses with the functioning of Yes Bank.

In an April letter, RBI brought to Yes Bank’s notice “a series of serious lapses in the functioning and governance of the bank”. RBI found “highly irregular credit management practices, serious deficiencies in governance and a poor compliance culture”.

In the letter, RBI asked the bank’s board to re-examine the proposal for bonus/remuneration to Kapoor and consider clawback of the bonus paid to him for the years 2014-15 and 2015-16. This found mention in a letter dated 17 September.

In the September letter, declining the bank’s request to grant Kapoor an extension of three years, the RBI said, “it is a matter of concern that the bank’s letter (to RBI) dated May 31, 2018 seeking approval for reappointment of Shri Kapoor did not even mention, let alone respond to, our letter of April 11. The extracts of the minutes of the meetings of the Nomination and Remuneration Committee (N&RC) held on April 25, 2018 and the board held on April 26, 2018, to consider re-appointment of the MD & CEO are, similarly conspicuously silent on this aspect”.

Yes Bank, in a 28 August letter, informed RBI that it has decided that a few direct reportees to Kapoor will not be paid any outstanding tranche of bonus due for previous financial years.

“The action of the bank to invoke ‘malus’ for these executives and not to invoke ‘clawback’ for the MD & CEO, is indicative of the poor governance standards prevailing in the bank,” the RBI said in the 17 September letter.

Malus is part of bonus that has not been paid out and can be reclaimed.

To be sure, the bank in its subsequent correspondence did indicate to the RBI about actions taken to rectify the deficiencies observed by the central bank.

“It will, however, be appreciated that these are only post facto corrective measures initiated after persistent governance and compliance failure reflected by the bank’s highly irregular credit management practices, serious deficiencies in governance and a poor compliance culture,” RBI said in the letter, adding that it observed that certain incremental actions which have been mentioned in Yes Bank’s letter dated 28 August have been initiated by the bank only after RBI’s email on 21 August and not as compliance actions in normal course.

Yes Bank spokespersons Krunal Mehta and Amit Shah, replying to Mint’s queries, said: “At the very outset, we would like to clarify that any communication exchanges between the bank and its regulator (RBI) are secret, confidential and privileged. Any illegal, unauthorized and improper dissemination of the contents from unofficial sources would force us to take appropriate legal proceedings against you, both under civil and criminal laws.

The said story has already been carried in various forms and shape by media in September 2018.

We therefore fail to understand why your publication is trying to sensationalize and resurface an old story.

The aforementioned is very serious as it can result in significant damage to our reputation. We therefore, strongly urge you to kindly exercise restraint in coverage of such highly sensitive and regulatory matter, given the fact that Yes Bank is a public trust banking institution and a publicly traded company.”

An email sent to RBI remained unanswered till publishing of this story.