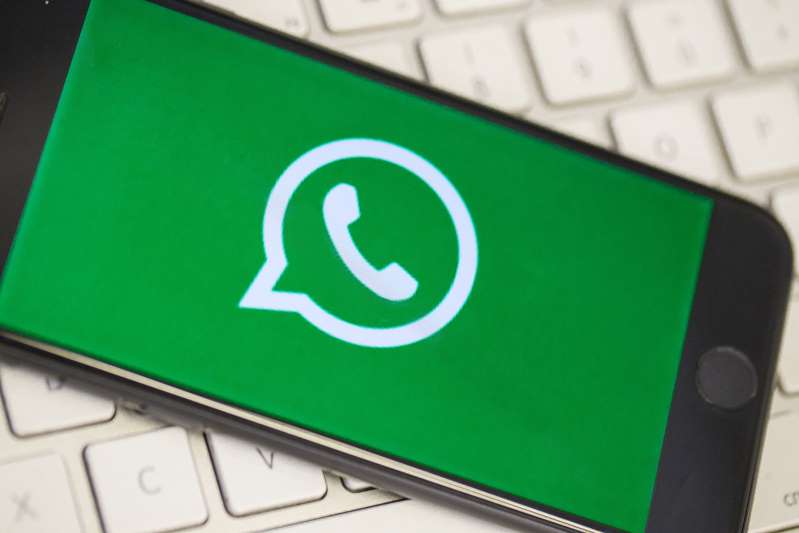 The government has requested WhatsApp to introduce a feature that should seek consent of the users before they are added to any of the groups on the instant messaging platform. This happened after some government agencies received complaints from people that they were being added to groups repeatedly without their consent.

A senior government official said the ministry of electronics and IT (MeitY) received representation from several agencies regarding this and decided to take up the matter with the messaging platform.

“Following these complaints, MeitY wrote to WhatsApp. The social media app responded by saying that as per their policy, group admin must have the subject?s number stored in the phonebook and if the subject exits the group twice, then he/she cannot be added a third time,” the official said.

In Pics: The scariest online scams and hacks of 2018

The official said in several cases, even after a subject exited a particular group twice, he/she was added through a different admin or in some cases a new group was formed with a different mobile number and these subjects were added to that new group. “Following this, MeitY has again written to WhatsApp appreciating the efforts it is taking to check such practices, but pointed out that these measures were not adequate. Now the ministry has again urged them to explore introducing this feature where a subject’s consent is taken before adding him/her to any group. WhatsApp response on this is awaited,” the official added.

WhatsApp did not comment on the development till the time of going to the press.

The government is concerned about such issues as during the recent assembly elections in five states, there have been reports of fake and provocative content being spread on WhatsApp groups. Also, with the Lok Sabha elections scheduled next year, the government wants social media platforms to have a robust policy for curbing fake content.
Source :
MSN