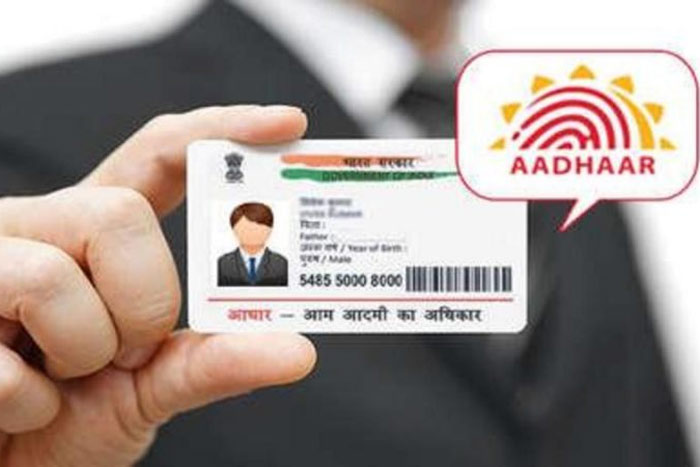 Soon, you may have the option to opt-out of Aadhaar and withdraw your biometrics and data as the government is likely to include an opt-out clause in the act following a proposal by UIDAI, according to a news report in The Hindu.

The Aadhaar issuing body, UIDAI, has proposed the inclusion of an ‘opt-out’ clause to the AadhaarAct that will enable people to withdraw their biometric details from the servers of the authority, the news rep[ort said.

A draft cabinet note has already been prepared by the Unique Identification Authority of India (UIDAI) to include this amendment, according to a senior government official.

This proposal was sent to the Law Ministry to for vetting. “The ministry further recommended that the option to withdraw be made available to all citizens, and not be limited to a particular group,” the official added.

The cabinet note is expected to come up in the next 1-2 months.

The development comes after the Supreme Court verdict on September 26, upholding the validity of Aadhaar but junking Section 57 of the Act, which allowed private entities to use the unique identification number for verification.

The apex court had also declared linking of the unique number with bank accounts and SIM cards as unconstitutional.

However, Aadhaar remains a valid document for customer verification like other government-authorised documents including passport, PAN card, driving license and voter ID.

A window of a specified time frame will be decided, under which people can withdraw their 16-digit number if they want, according to a report in DNA newspaper. “It will exist just as an option since currently, there is no such provision available. The amendments will be duly brought in after the approval of the cabinet,” the report quoted an official as saying.

Once implemented, the opt-out provision can be availed by all and their Aadhaar number and details including demographic and biometrics will be deleted from the servers of the UIDAI.

However, if a person opts out of the Aadhaar scheme, he/she won’t be able to avail many government schemes and subsidies where Aadhaar linkage is still mandatory.

Moreover, the proposal, which will now be sent to the cabinet, is likely to benefit only those who do not have a PAN card or do not require one, as the court had upheld the linkage of PAN with Aadhaar.

In line with the court order, the proposal seeks to appoint an adjudicating officer to decide whether a person’s Aadhaar-related data needs to be disclosed in the interest of national security.

The court had also struck down Section 33(2), which allowed disclosure of Aadhaar information for national security reasons on the orders of an officer not below Joint Secretary. It had said an officer above Joint Secretary should consult a judicial officer and together they should take a call.