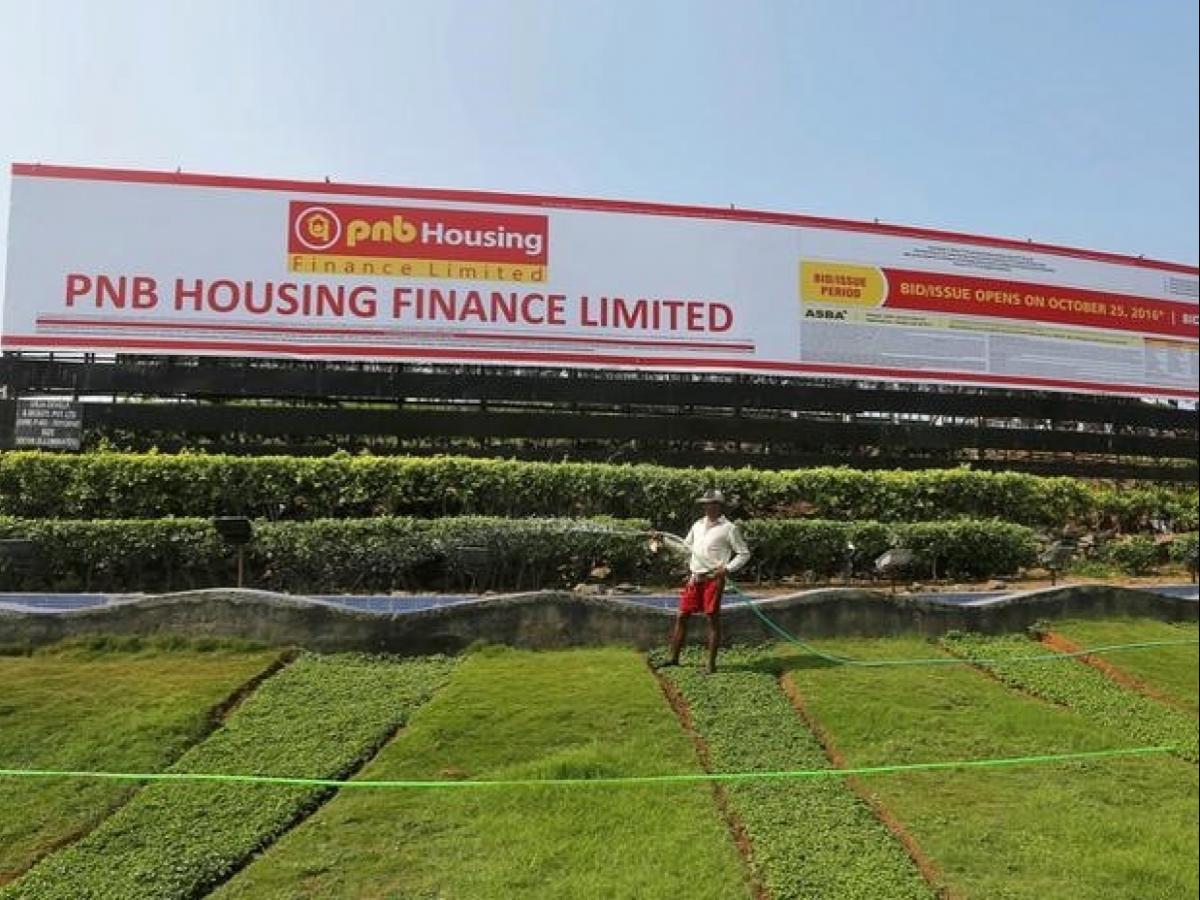 Mumbai: Carlyle Group LP is seeking to double its holding in Indian mortgage lender PNB Housing Finance Ltd, people familiar with the matter said, reversing an earlier attempt to pare its stake in the company.

The US private-equity firm is considering buying Punjab National Bank’s shares in PNB Housing, which would give it a controlling stake, the people said, asking not to be named as the information is not public. Carlyle and Punjab National Bank had earlier invited bids for their holdings in the mortgage financier, though the latter said in November that it would continue with the sale process independently.

Punjab National Bank’s 32.8% stake was valued at about Rs 5,300 crore as of close of trade on Monday.

Carlyle is considering expanding its 32.4% holding after valuations for the housing finance company turned attractive, according to the people familiar. PNB Housing was among non-bank lenders hurt after a series of money-market defaults rattled investor confidence in the sector and dried up access to funds. Discussions are at an early stage, and they may not result in a deal as others have also expressed interest in the stake, the people said.

Carlyle and Punjab National Bank started a process in July to sell their stakes in the financier. The plan was derailed after PNB Housing’s stock slid in September and October. Shares of the mortgage lender climbed as much as 2.1% on Tuesday, before trading 1.6% lower in Mumbai trading. They has dropped about 28 percent this year.