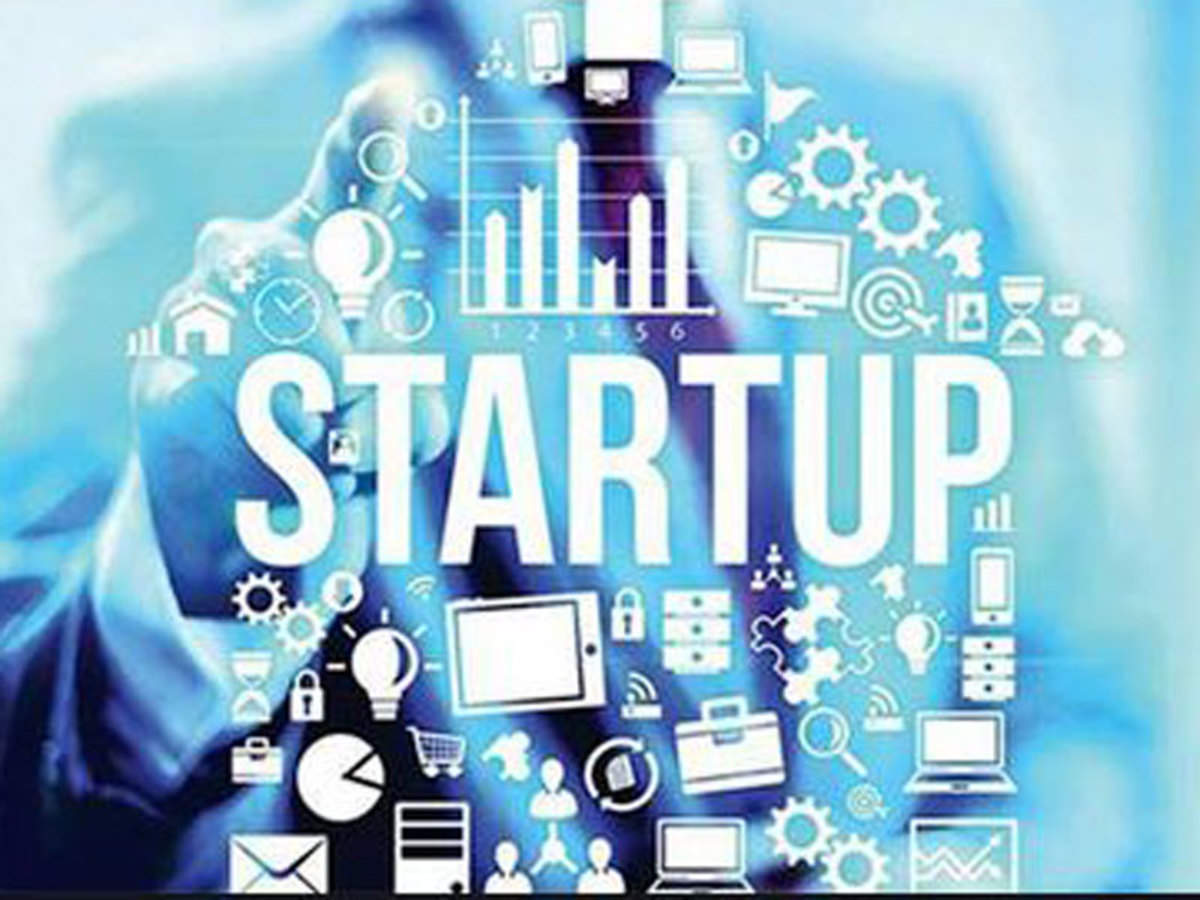 New Delhi: Gujarat topped the first ever startup ranking of states by the Department of Industrial Policy and Promotion, ahead of states such as Karnataka, known for their startup culture.

A total of 27 states and three union territories participated in the exercise. The DIPP consulted stakeholders of the startup ecosystem and came up with seven key reform areas as the basis of the ranking. An online portal was launched to help states submit their initiatives across the reform areas.

“The entire exercise was conducted in essence for capacity development and to further the spirit of cooperative federalism. Awareness workshops in all states, knowledge workshops in leading incubators, pairing of states for intensive mentoring, international exposure visits to the US and Israel and intensive engagement between states with the Startup India team helped many states initiate effective measures to support startups,” a DIPP statement said.

The “top performers” include Karnataka, Kerala, Odisha and Rajasthan, while states such as Andhra Pradesh, Bihar, Chhattisgarh, Madhya Pradesh and Telangana were put in the “leaders” category.

Chandigarh, Manipur, Mizoram, Nagaland, Puducherry, Sikkim and Tripura are at the bottom of the rankings under the “beginners” category.