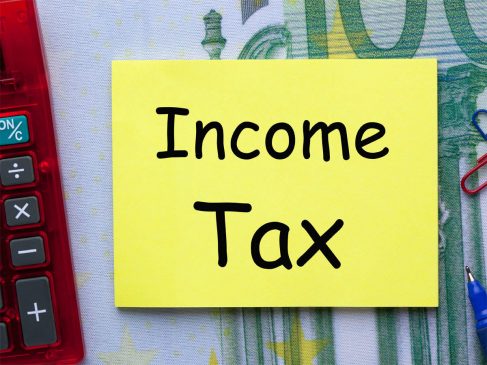 Filing of income tax return for assessment year 2018-19 has so far risen 50 per cent since last year, a top finance ministry official said on Tuesday. “This is the effect of demonetisation,” Central Board of Direct Taxes (CBDT) Chairman Sushil Chandra said on the sidelines of a Confederation of Indian Industry (CII) event.

“Demonetisation has been very good for increasing the tax base of the country. This year, we have already received around 6.08 crore income tax returns, which is 50 per cent higher than last year by this particular date,” he said.

He further said that the revenue department will achieve the direct tax collection target, which is 11.5 lakh crore, for the current financial year.

He also said that so far, 70 countries are sharing information with India under automatic exchange of information (AEOI).

Mr Chandra said that due to demonetisation, the number corporate taxpayers have gone to 8 lakh so far, from 7 lakh last year.

The CBDT chief also informed that the board will soon start giving e-PAN within four hours.

He said that the department has sent two crore SMSes to people who had not filed returns or those whose income did not match with their filings.