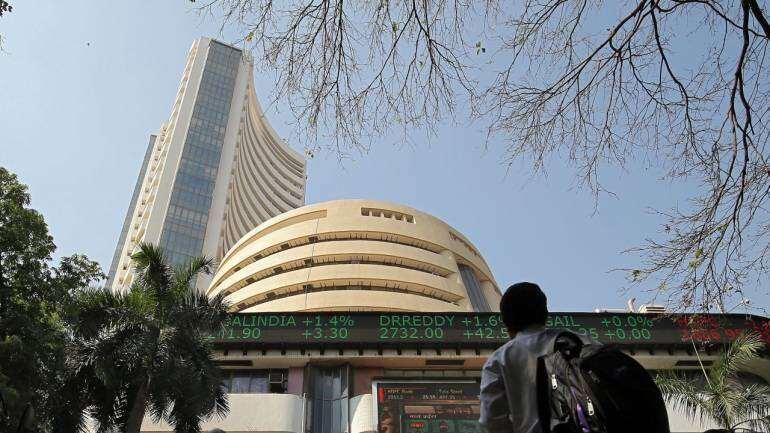 Eighteen out of 50 Nifty stocks were in the red.

Trading between 0.70 per cent and 4.02 per cent, Indian Oil Corporation, Infosys, Coal India, HDFC and Dr Reddy’s Laboratories were the top Nifty50 losers.

Among sectoral indices, IT stocks led the losses.

Global stocks were sailing into Christmas on a sea of red, as the threat of a US government shutdown and of further hikes in US borrowing costs inflamed investor unease over the economic outlook, reported news agency Reuters.

The S&P 500 was heading for its worst quarter since the dark days of late 2008, with a loss of 15 per cent so far. The Nasdaq has shed 19.5 per cent from its August peak, just shy of confirming a bear market.

Japan’s Nikkei fell 1.8 per cent, and was down more than 6 per cent for the week so far, while Australian stocks slipped 1 per cent to a two-year trough.

Chinese blue chips lost 1.2 per cent, in part after the United States accused Beijing of orchestrating the hacking of government agencies and companies around the world.

In commodity markets, oil prices slid just over 4 per cent overnight, bringing Brent’s losses since its October top to 37 per cent.