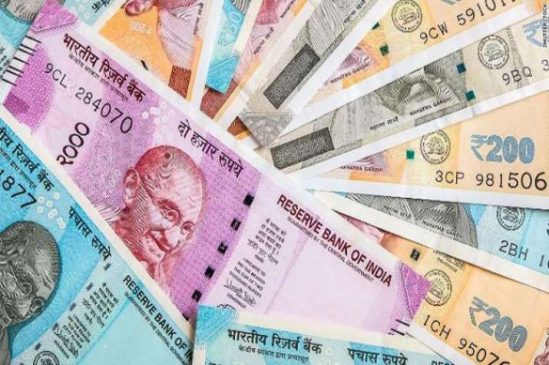 MUMBAI:  Breaking four-day rising streak, the rupee slipped by 48 paise against the dollar to close at 70.18 on Friday, on month-end dollar demand and sharp losses in domestic equities, reported Press Trust of India (PTI). Increased dollar demand from importers mainly oil companies weighed on the rupee sentiment, traders were quoted as saying in a PTI report. Despite losses on Friday, the rupee gained 172 paise or 2.4 per cent on weekly basis.Here are 10 things to know about Indian rupee: