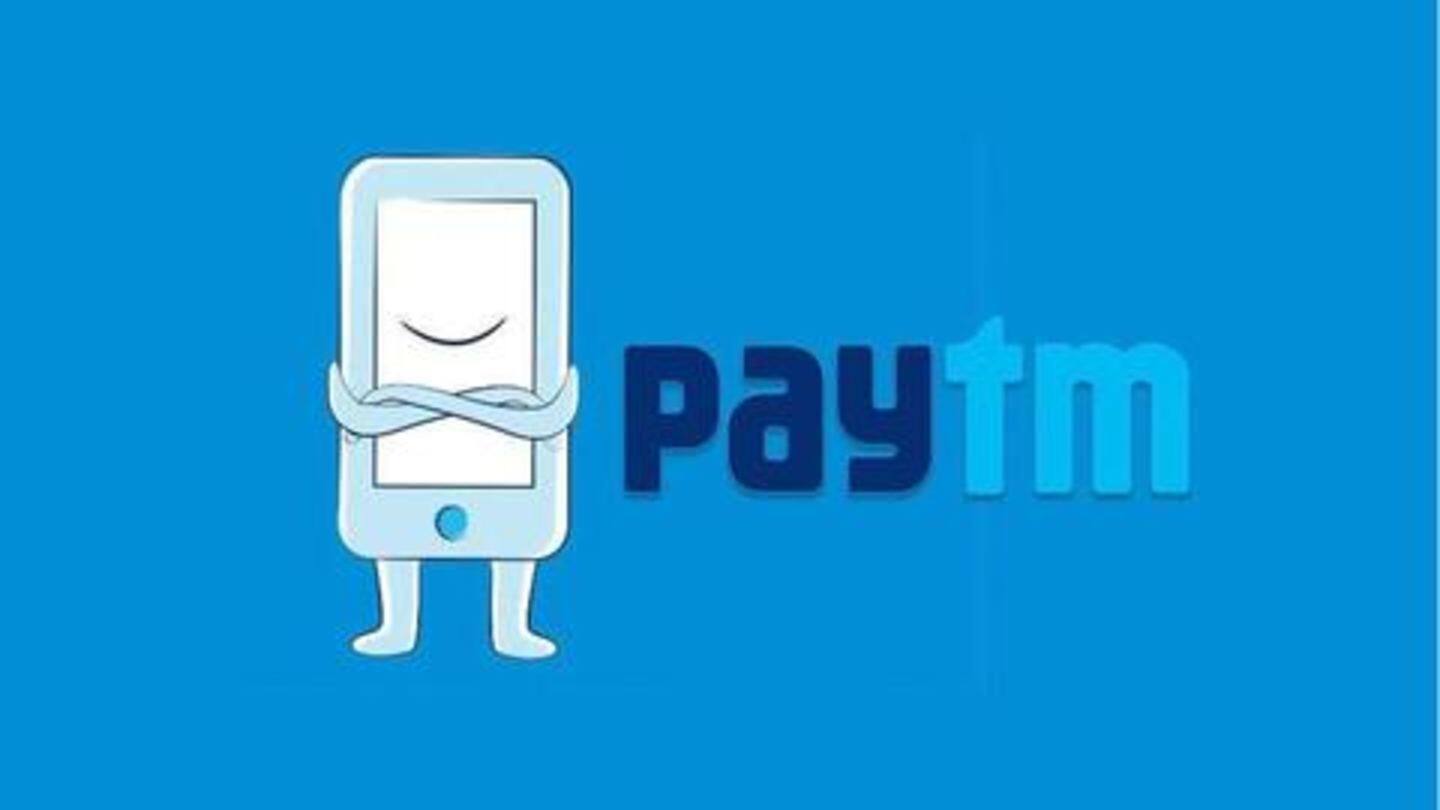 Although Paytm got off to a good start with its payments bank initiative, opening of new bank accounts and e-wallets abruptly came to a halt in August this year, thanks to the Reserve Bank of India (RBI).

Now, after months of speculation, the RBI has revealed its reasons for blocking Paytm’s business.

Here’s what the central bank has said.

5 financial services offered by Paytm you should know about

Paytm had received its banking license in August 2015

Paytm had received the license to open a payments bank from the RBI in August 2015. However, the Paytm Payments Bank was launched two years later in November 2017, and the official inauguration had been done by Finance Minister Arun Jaitley.

Responding to an RTI filed by TOI, the RBI said that its move to block Paytm’s business came on account of four reasons.

First, Paytm was found to be violating know-your-customer (KYC) norms, although the exact violation is not known.

The other reasons pertain to the governance of the payments bank and maintenance of a prescribed net worth limit.

The RBI was displeased with PPB’s governance structure

As far as governance is concerned, the RBI was displeased with the close relationship between Paytm founder Vijay Shekhar Sharma’s One97 Communications, and the entity that runs Paytm Payments Bank (PPB).

While payments banks are expected to maintain a distance with promoter group entities, PPB is owned 51% by Sharma, and the rest by One97 Communications and its subsidiaries.

The RBI was also displeased with PPB failing to maintain the prescribed net worth limit of Rs. 100cr.

When TOI emailed PPB about these revelations by the RBI, no response was received.

Paytm had undergone a leadership change following RBI’s clamp down

After the RBI blocked Paytm’s business in August this year, PPB’s CEO Renu Satti resigned. She was replaced with Satish Kumar Gupta, a former SBI and National Payments Corporation of India (NPCI) executive.

Payments banks in general have not fared well in India

That said, payments banks in general have not fared well in India.

Despite the initial excitement, total deposits in such banks amounted to a meagre Rs. 540cr as of May 2018.