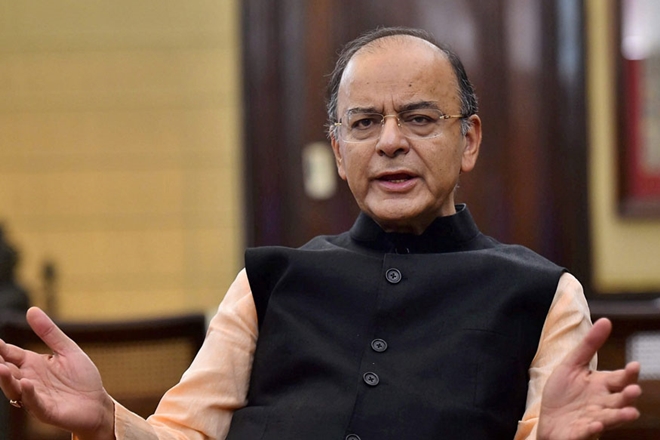 Even as the government is close to completing the first stage of rate rationalisation, 28 per cent GST slab may be phased out soon except few items, Finance Minister Arun Jaitley said Monday. The government is now working towards a future road map of achieving a single standard GST rate which would be a midpoint of 12 per cent and 18 per cent, Finance Minister further wrote in his blog published today.

In addition, the government is working towards transferring cement in to lower GST slab, he said.

Meanwhile, in a Christmas bonanza to the common man, the GST Council Saturday reduced tax rates on 23 goods and services, including movie tickets, TV and monitor screens and power banks, and exempted frozen and preserved vegetables from the levy.

The reduced rates are likely to come into effect from January 1, 2019, Finance Minister Arun Jaitley said Saturday after the 31st meeting of GST Council.

The tax came into effect from July 1, 2017 through the implementation of One Hundred and First Amendment of the Constitution of India by the Indian government. The tax replaced existing multiple cascading taxes levied by the central and state governments. At present, goods and services are divided into five tax slabs for collection of tax including 0 per cent, 5 per cent, 12 per cent,18 per cent and 28 per cent.