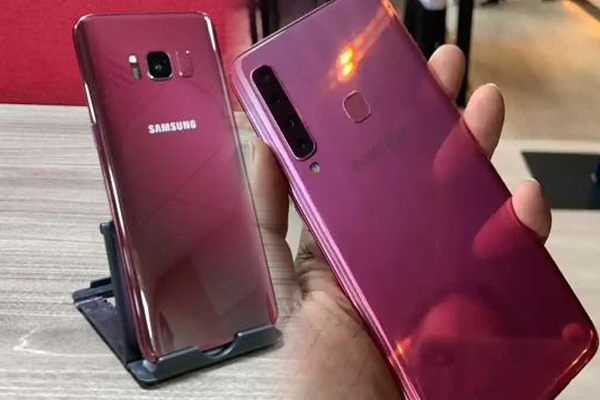 Giving the New Year a head-start to capture the market, Samsung India has geared up to launch a new Galaxy ‘M’ series with three smartphones in January 2019.

Reliable industry sources told IANS on Wednesday that the India launch will mark the global debut of Galaxy ‘M’ series.

According to the dealers, the “world’s first” new smartphone series is being launched with industry-first features.

Galaxy M30 may be powered by an Exynos 7885 chip with 4GB RAM, read the listing.

Samsung India is also set to launch other interesting products across domains early in 2019 to maintain its leading position in the country.