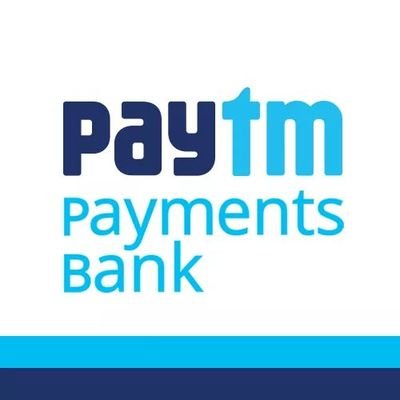 Paytm Payments Bank has received permission from the Reserve Bank of India (RBI) to restart banking operations from December 31. This comes as a major relief for the bank, which was barred by the apex bank from opening bank accounts in June after it failed to stick to the RBI norms. It was reported at that time that Paytm Payments Bank had failed to maintain Rs 100 crore net worth limit. The RBI’s action was also attributed to the bank’s “close proximity” with One97 Communications, run by founder Vijay Shekhar Sharma.

Now after the green signal from the RBI, Paytm Payments Bank has again initiated the Know Your Customer process for its e-wallet and bank account customers.

The latest development is significant for the bank considering Paytm’s ambitious plan to expand the customer base from the current 42 million accounts to 100 million in 2019. The latest announcement also marks good news for Satish Gupta who took charge as the bank CEO a few months back. Paytm Payments Bank had earlier removed Rennu Satti from the chief executive’s position after conducting an audit post the RBI order. Satti now heads the company’s new retail business.

In a written statement to the Economic Times, he said: “Paytm Payments Bank is on a mission to facilitate the last-mile delivery of banking services to every Indian. It also envisions catalysing the digital adoption and acquainting more people with the touch-of-a-button experience. I believe it is going to help in the formalisation of our economy and bring about the much-needed real financial inclusion.”

The financial year 2018 was not a good year for Paytm Payments Bank in terms of overall profit. While the bank’s total income accounted for Rs 654 crore, its revenue grew to Rs 720 crore. The company posted a net loss of Rs 20 crore in the FY18. Paytm Payments Bank was started in May 2017. Its CEO-designate and former RBI executive Shinjini Kumar had stepped down before the launch of the bank.