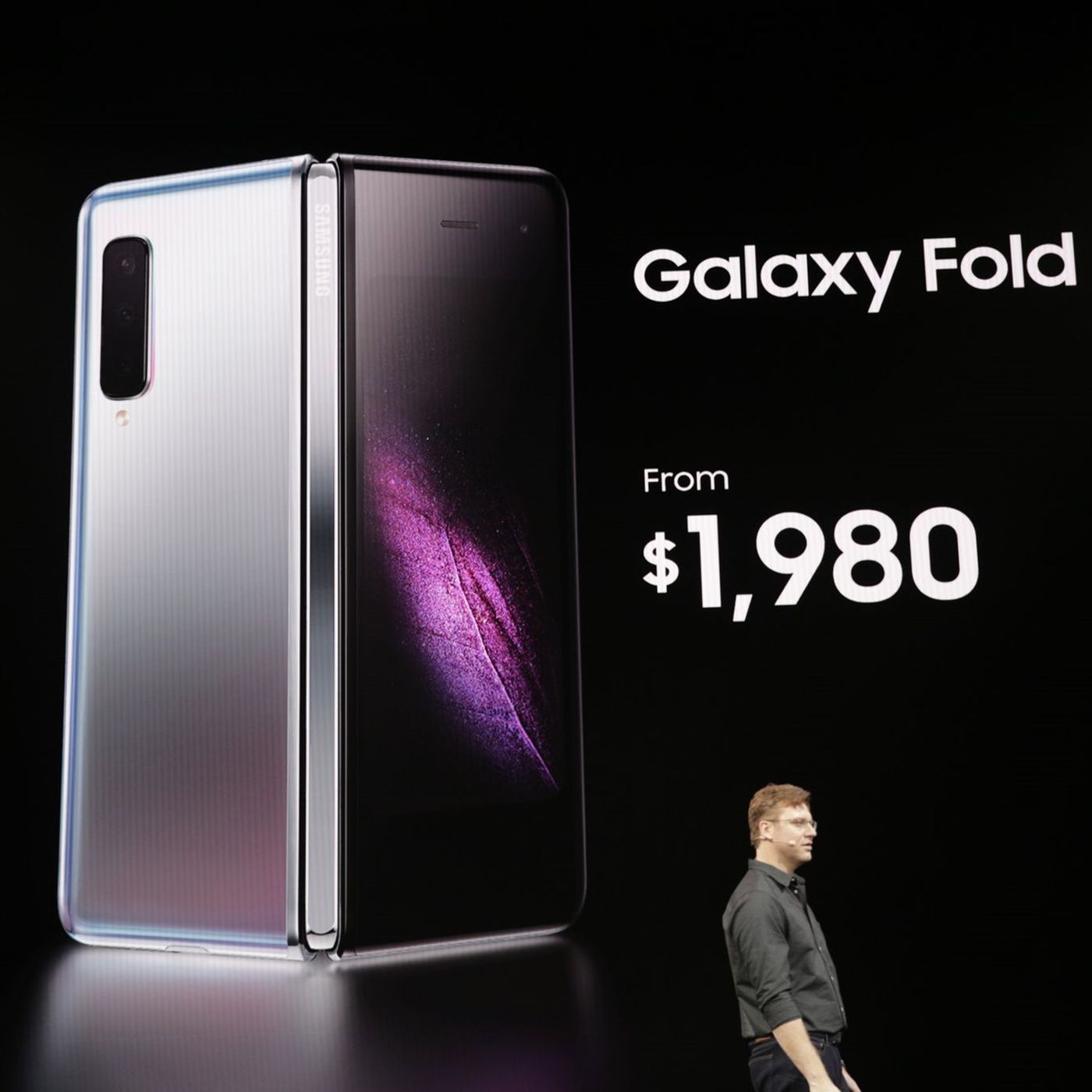 Samsung’s first-ever foldable phone, expected to be unveiled at the Mobile World Congress 2019 in February, will reportedly come with three cameras.

According to a South Korean site ETNews, the phone will pack a triple camera setup comprising a super-wide angle sensor.

Previously, a report had suggested that the phone would come with 8GB RAM, 128GB storage and a 6,000mAh battery.

Earlier, a leak had claimed that Samsung’s foldable phone would come with a 12MP+12MP dual camera setup.

However, ETNews now claims that the phone will have a three-camera setup comprising two main sensors and another super wide-angle camera.

The report further adds that the triple camera setup on the foldable phone will be same as that of Galaxy S10 and S10+.

Back in November, Samsung had briefly showcased the device, revealing its design and folding mechanism.

It will sport a 7.3-inch main internal display and a 4.6-inch external screen.

When unfolded, this screen will offer features of a tablet, but on being folded, it takes the form of a regular candy bar phone.

Separately, a report leaked the specifications of the handset

Separately, a previous report had claimed that this foldable phone will pack a massive 6,000mAh battery, possibly stacked in two parts.

Under the hood, the handset will come with a SamsungExynos 9820 chipset or Qualcomm Snapdragon 855, paired with 8GB RAM and 128GB storage.

Moreover, the phone is expected to run a special version of Android that will leverage both the displays.

Meanwhile, a Korean publication has suggested that Samsung would officially launch its foldable phone in March 2019, alongside the 5G variant of Galaxy S10.

Interestingly, DJ Koh, the chief of Samsung Mobile has said that the company would ship at least 1 million units and that the handset will be made available globally.