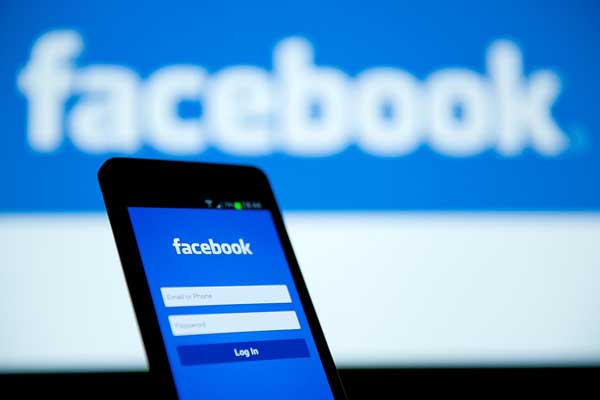 SAN FRANCISCO: Facebook considered selling users’ data to companies some years ago but later decided to act against it, the media reported.

According to Arstechnica.com that viewed an unredacted court document, Facebook staff in 2012 considered charging companies at least $250,000 for “access to one of its primary troves of user data — the Graph API”.

“The social media giant restricted some data access and eliminated all access to the earlier version by June 2015,” the report said on Friday.

A failure on Facebook’s part to adequately redact a public court document revealed this information.

According to Arstechnica.com, Facebook gave “extended access to the v1.0 of Graph API to numerous companies not only including Nissan and Royal Bank of Canada but now also to Chrysler/Fiat, Lyft, Airbnb, and Netflix, among others”.

A Facebook spokesperson, however, was quoted as saying that Chrysler/Fiat and the other companies, besides Nissan and Royal Bank of Canadaa, were listed erroneously in the court document.

The news comes on the heel of the British Parliament obtaining a set of internal Facebook documents from US software company Six4Three that has sued the social media giant over what it claims are fraudulent breaches of contract.

Facebook, however, defended itself, saying that Six4Three’s “claims have no merit, and we will continue to defend ourselves vigorously”.

Now defunct, Six4Three in a new filing to a California lawsuit in May 2018 alleged that Facebook collected information on users and their friends through its apps.

The filing was part of a suit brought against Facebook in 2015 by Six4Three.

To collect the information, Facebook used several methods including tracking users’ locations, reading their text messages and accessing their photos on phones, according to the allegations as reported by the Guardian.

In March, Facebook admitted it collected data from people’s calls and texts but said it had prior consent.

However the Guardian reported that it logged some messages without explicitly notifying users.

Six4Three sued Facebook over its app Pikinis, which allowed users to zoom in on bikini photos.C

It alleged that Facebook tracked users, sometimes without their express consent.