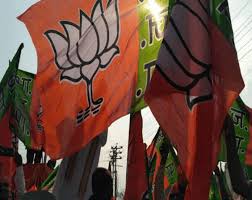 The BJP, Congress, the CPI and the CPI(M) had not declared PAN details of 219 donors through which the parties collected a total of ₹4.95 crore.