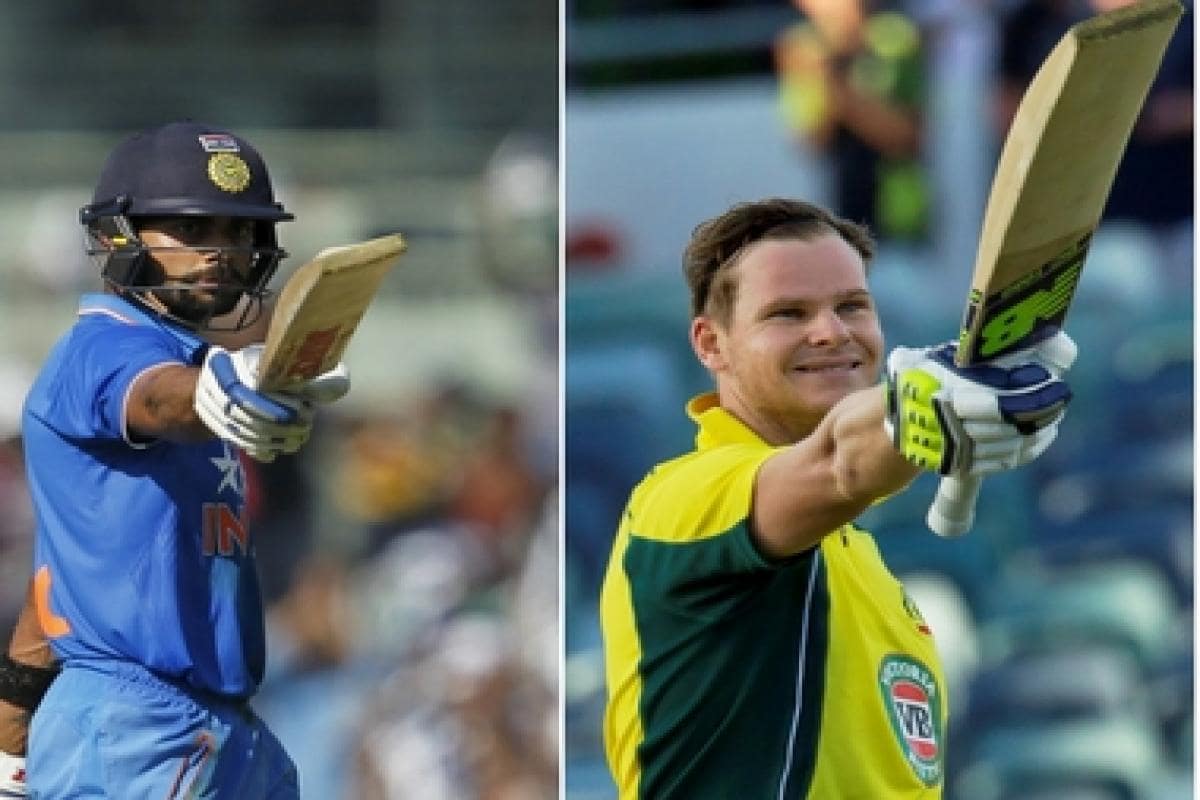 Interestingly, the ongoing three-match affair is only the second bilateral ODI series India have played in Australia, losing 4-1 in 2016.

Also, by winning the third ODI in Melbourne, India will finish the current 2018-19 tour without losing a series Down Under.

India started their tour with a three-match Twenty20 International (T20I) series that ended in a 1-1 draw. It was followed by a historic first-ever Test series win for India on Australian soil.

Virat Kohli became the first Indian and Asian captain to win a Test series in Australia as the visitors defeated the hosts by a 2-1 margin.

While India will take winning momentum into the third ODI, their only worry at the moment is the fifth bowling option.

So far in the series, senior pacers Bhuvneshwar Kumar and Mohammed Shami have been impressive, while the two left-arm spinners Kuldeep Yadav and Ravindra Jadeja have provided control and breakthroughs in the middle overs.

In the absence of Hardik Pandya, India have used full-time seamers as their fifth bowling option both at the Sydney Cricket Ground and the Adelaide Oval.

Khaleel Ahmed (0-55) and Mohammed Siraj (0-76) though failed to impress in their singular outings. It becomes a particularly crucial aspect considering that India will go in with the same batting line-up as in the first two matches. With Virat Kohli not keen on bowling Ambati Rayudu again in the series, they need to get their five-bowler attack right on the money.

Seam bowling all-rounder Vijay Shankar and leg spinner Yuzvendra Chahal are in contention and both had a rigorous workout during the optional training session on Thursday at the MCG.

Shankar provides the third seam bowling option, and as an extra batsman, elongates the batting line-up. However, the argument against Shankar is whether the Indian team management can trust him enough to deliver 10 overs on ODI debut.

Siraj struggled to do so and Kohli was left wondering how he would bowl him for a last three-over spell. This is where Chahal might prove to be a more reliable option, even if India have to play two pacers and three spinners.

The bigger boundaries at the MCG, and Chahal’s ability to bowl economical and attacking spells as well as use the new ball within the first 10 overs, might be a factor in his favour.

If Kohli does pick Shankar for his ODI debut, it would disturb the set batting line-up and make space for Kedar Jadhav. The fifth bowler’s 10 overs can then be divided between Jadhav and Shankar. This move would mean one of Ambati Rayudu or Dinesh Karthik will be left out.

Karthik was handy in finishing the second ODI, while Rayudu has been rusty but seen as India’s favoured number four option, making this a tough decision for the Indian captain.

Rayudu was part of the small group that took part in optional training on Thursday, along with Shankar, Chahal, Jadhav, Mahendra Singh Dhoni and Shikhar Dhawan.

Dhoni’s form, which has been a constant concern for a while now, has been decent so far and he has two consecutive half centuries to draw confidence from. Australia, on the other hand, have one selection worry due to pacer Jason Behrendorff’s sore back. Billy Stanlake is expected to come into the playing eleven for a straight swap, as spelled out by skipper Aaron Finch.

The hosts will be worried about lack of runs from their opening duo, Finch and Alex Carey, with their middle-order having to do the bull work in the last two matches.

Australia have won nine out of the 14 ODIs played against India at the MCG, and it should inspire them on Friday as they are still on the cusp of winning their first ODI series since January 2017.