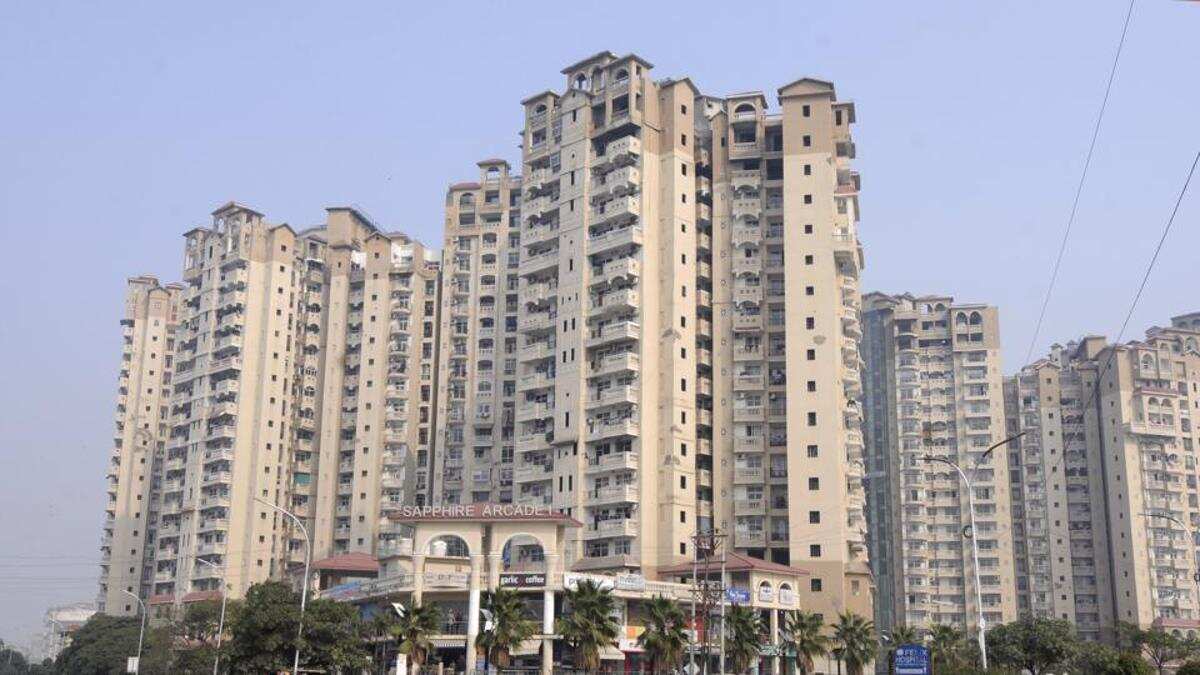 Supreme Court-appointed forensic auditors on Wednesday revealed that real estate firm Amrapali Group had started 23 companies in the name of its office boys, peons and drivers and that the firms were made fronts to divert money deposited by homebuyers.

Submitting a report before a bench led by justice Arun Mishra, the auditors also said posh flats were booked for as low as Rs1, Rs 5 and Rs 11 per square feet in the names of over 500 people. Financial statements and books of accounts of the 23 firms show that a sum of over Rs 2,761 crore had been diverted to other projects, group companies, directors and their relatives and senior employees, they alleged.

The court is hearing a batch of petitions filed by homebuyers, who are seeking possession of around 42,000 flats booked in projects of the Amrapali Group.

Notices have also been issued to 655 people on whose names the “benami” flats were booked but no responses have been received yet, the report said. A benami asset is one which is held in a proxy’s name on behalf a person who funds its acquisition.

The bench pulled up Wadhwa who was present in the court and warned him that he could be held in contempt of court. “You are putting a spoke in the wheels of justice. You very well knew that questions will be asked by the court and hence you transferred the money. We want the entire tranche of money back in seven days’ time. You had no business to transfer the money on October 23, 2018. You have obstructed the course of justice and we may haul you up for contempt of court,” the bench told Wadhwa.

The court also asked the Income Tax department to produce its orders related to the searches made at the premises of the company and its directors in 2013-14.

The searches had led to a recovery of Rs 200 crore in bogus bills and vouchers. Besides, Rs 1 crore of unaccounted cash was found from Amrapali group chairman and managing director Anil Kumar Sharma and Rs 1 crore from director Shiv Priya.

The auditors also said that an investment of Rs 85 crore in Amrapali Zodiac in 2010 by multinational firm JP Morgan Estate Fund was in violation of the law.

At this the bench directed the counsel for JP Morgan to explain the transaction within a week. And, it warned of an investigation by the Serious Fraud Investigation Officer (SFIO) if JP Morgan provided no satisfactory reply.

The judges also mulled the possibility of helping homebuyers who have taken possession of the flats from Amrapali group but are facing difficulties in getting them registered.

The court asked for legal suggestions on the matter and set the next hearing for January 24.