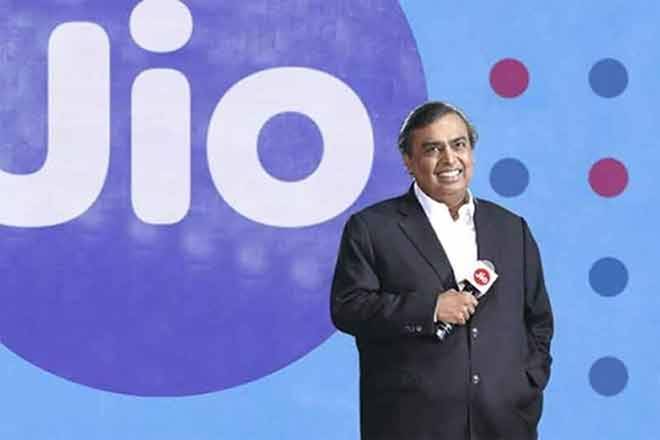 After billionaire Mukesh Ambani-led telecom firm Reliance Jio reported stellar profits in the Oct-Dec quarter, Asia’s richest man said on Friday that the Jio network is fully 5G ready, and the firm is committed to make Gujarat fully digital. Jio’s network is fully ready for 5G technology. “Reliance Jio is committed to make Gujarat the best digitally connected state in the world. Gujarat will remain on the forefront of digital connectivity for years to come,” Mukesh Ambani said in an event. On the back of this world class and most affordable digital connectivity, Gujarat will become the No. 1  in nurturing startups, in financial technology, agriculture technology, health technology, and other critical areas that enhance the well-being of every citizen, he added.

Notably, Reliance Jio has recorded a profit for the fourth time in a row in the country’s highly competitive telecom sector as billionaire Mukesh Ambani-backed telco clocked in a jump of 65% in its net profit to Rs 831 crore during the December quarter as against Rs 681 crore in the corresponding period a year ago. The robust performance is mainly on the back of a rise in customer base. While average revenue per user of Reliance Jio continued to decline, the impact seems to have mitigated with a sharp increase in customer base to 28 crore by the end of December, from 16 crore in the year-ago period.
Mukesh Ambani also said that Jio and Reliance Retail will launch a unique e-commerce platform to empower and enrich 12 lakh small retailers, and shopkeepers in Gujarat. Taking the example of how Mahatma Gandhi led India against political colonisation, Mukesh Ambani called for a collective movement against data colonisation. Mukesh Ambani said that in the current times, data is the new oil, and it must be controlled by Indians and not by global corporates.