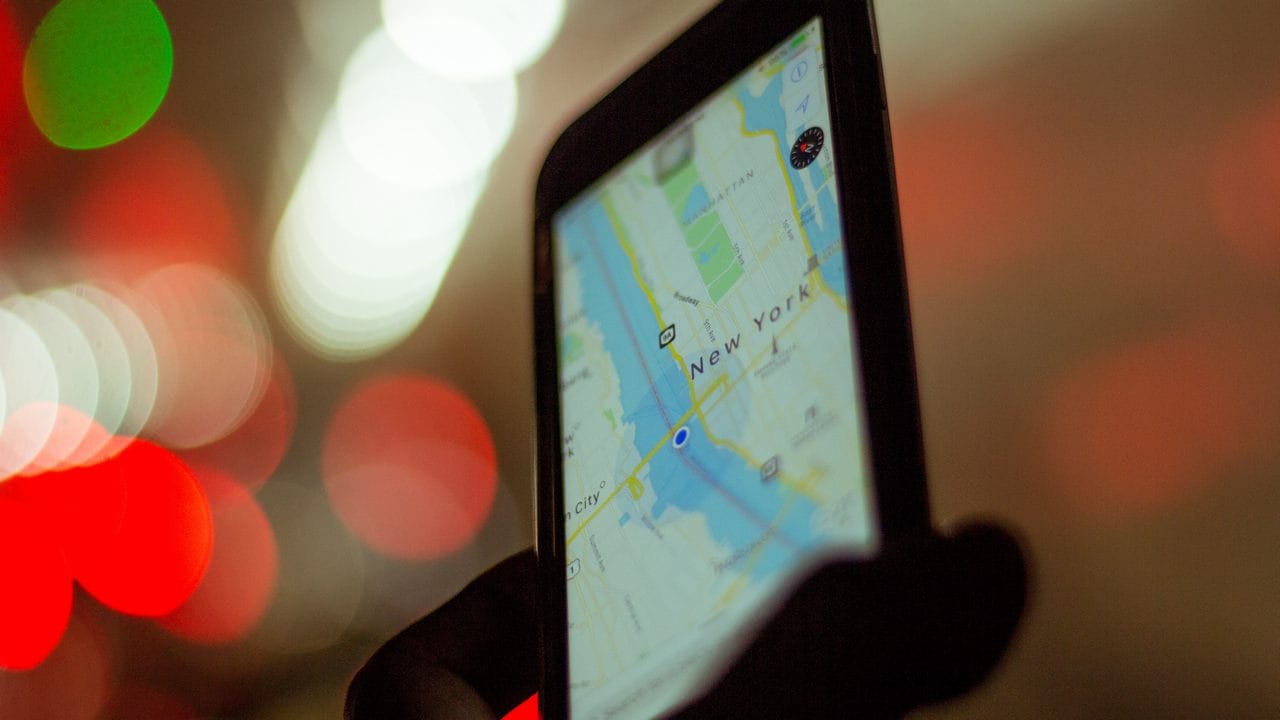 Despite Google’s screening process to detect fake app on the Play Store, 15 GPS and navigation apps that have been found to be fake, were spotted on the virtual store. Put together, the apps reportedly have over 50 million installations.

This was first spotted by Lukas Stefanko, a malware researcher at ESET.

Last week, Stefanko reported that he found 15 fake GPS and navigation apps on the Play Store, that just lead users to Google Maps with no additional value added to their own app, except for advertisements. The purpose of the fake navigation apps is, of course, to make money through the embedded ads.

In fact, he said that some apps even asked for money to remove those ads, while others asked access to the Android device’s dialer and other permissions that a navigation app would generally not need and could very well pose a security risk for the user.

Stefanko has since reported the apps to Google for having violated the Google Maps terms of use.

Google is in the midst of reviewing these apps, an important take away from this is for users would be to be completely careful of the apps that they install. Always make sure to see who the developer of the app is — go for the trusted companies and developers.

Separately, while Google Maps apps are being illegally cloned by some on Play Store, Google recently added a new feature to the app that shows speed limits on the roads. Basically, users in the US, UK, Australia, Russia, Brazil, Mexico, Canada, Indonesia, as well as India, will now be able to see speed limit on roads in the corner of the app, and they will also be notified when they approach a speed camera.