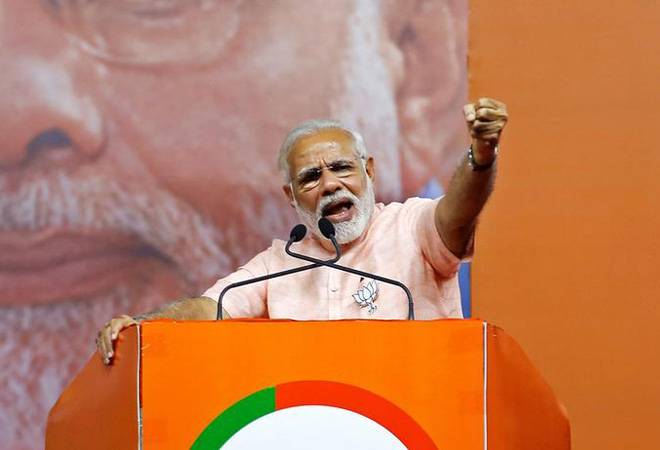 7th Pay Commission: In two major announcements under 7th Pay Commission, the Narendra Modi government has approved 300 per cent hike in the allowance for the central government employees handling cash and treasury and over 200 per cent increase in the running allowance for the railway employees. While those handling cash and treasury will now get allowance between Rs 700 and Rs 1,000 for handling a different amount of cash, the increase in the running allowance would lead to a hike of about Rs 12,000-25,000 in the monthly salaries of the railway employees, suggest media reports.

In the case of railway employees, guards, loco pilots and assistant loco pilots will now get running allowance of Rs 520 for every 100km; earlier it was Rs 255. Fulfilling the long-pending demand of the railway running staff, the government had announced to double the running allowance in June last year. Besides, the Railways is also expected to pay pending arrears worth over Rs 4,500 crore for its employees for the period between July 2017 to December 2018.

The government on January 15 had also approved proposal to extend the benefits of the 7th Central Pay Commission to the teachers and other academic staff of the state government and government-aided technical institutions in the country. The move, which will benefit lakhs of academic staff members, would cost the Centre Rs 1,241.78 crore. The pay scales will be applicable from January 1, 2016.