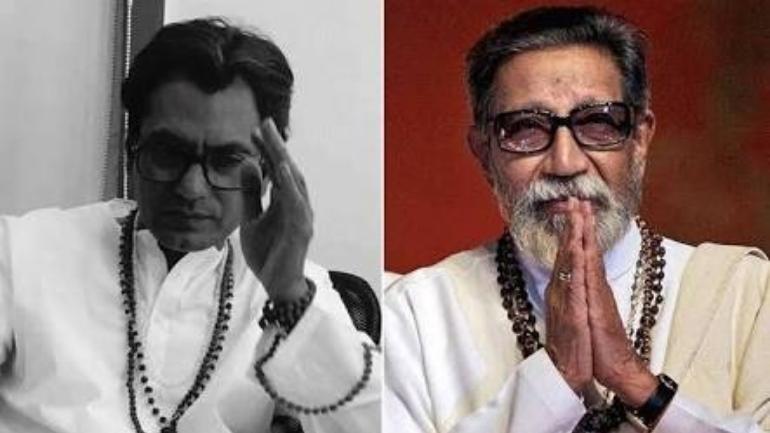 Politician Sanjay Raut, who has penned the story for a biopic on Balasaheb Thackeray, on Tuesday said the late Shiv Sena supremo was never discriminatory towards migrants from Uttar Pradesh and Bihar in Maharashtra.

“In Balasaheb’s life and in Shiv Sena’s journey so far, not even a single issue of Bihar and Uttar Pradesh happened,” the politician said.

”There are many perceptions against Balasaheb that he was racist against the people from Bihar and Uttar Pradesh who were settled in Maharashtra during his political career, but the reality is different,” Raut said while promoting the forthcoming film Thackeray in Mumbai.

“People were emotionally attached to Balasaheb. A lot of lands (property) and unemployment issues were going on in Maharashtra during 1969s, so he just favoured local people more at that time,” said the writer of Thackeray.

”It does not mean he was discriminatory against the migrants. All people were close to him,” he added.

Sanjay Raut, who is also one of the producers of the film, said there is no fiction in Thackeray.

“Balasaheb’s life has been an open book. He never tried to hide anything from his life. So, in this film, we have tried to present all the facts in a true and authentic manner,” Raut said on the film.

”There is no fiction in the story. Everything is real,” he added.

Starring actor Nawazuddin Siddiqui as Balasaheb and Amrita Rao as his wife Meenatai, Thackeray is scheduled to release on January 24, 2019. The film had to initially release on Friday. It is directed by Abhijit Panse.