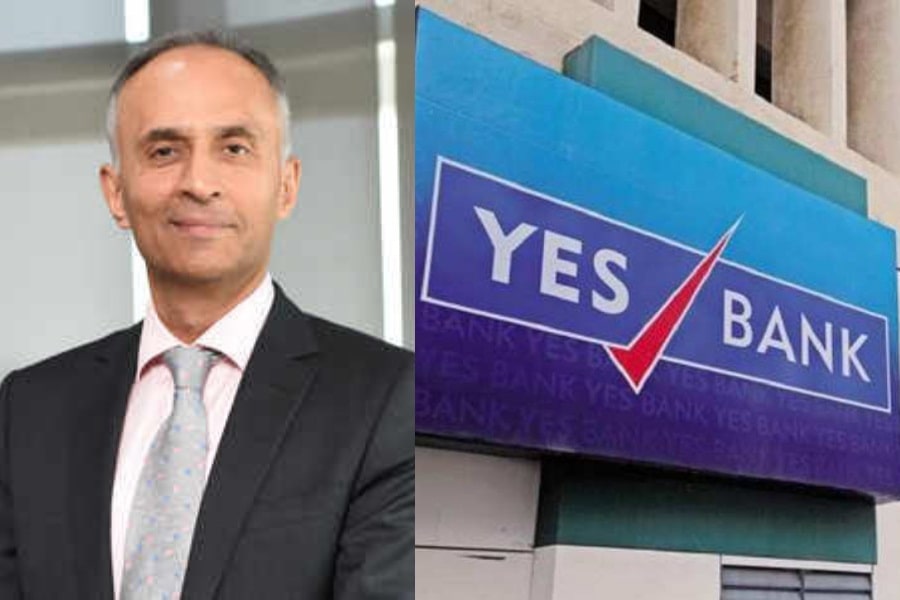 Ravneet Gill, a career banker with Deutsche Bank, will succeed Rana Kapoor as the managing director and chief of YES Bank. Kapoor’s tenure ends on January 31.

Reserve Bank of India (RBI) has approved the appointment of 57-year-old Ravneet Gill for a three-year term.

The YES Bank board will meet on January 29 to finalise the delegation of powers for the transition management in the interim period till Gill assumes office.

Kapoor’s role in the bank as well as those in the bank’s subsidiaries will also be decided in the meeting.

Meanwhile, the board has appointed Maheswar Sahu, former Gujarat cadre IAS officer, and Anil Jaggia, former banker with HDFC Bank, as additional directors (independent). It will also recommended the RBI appointments of Ashish Agarwal as the executive director.

The bank, in its submission to the RBI on January 10, had stated that Gill was their most-preferred candidate for the top post. The appointment will be subject to shareholders’ nod at the bank’s Annual General Meeting in June.

In October, the RBI had refused to give incumbent CEO Rana Kapoor an extension to his term.

“As we look ahead, the bank’s highly experienced and proven management team, with the guidance of its board, is well geared to successfully navigate the bank through this leadership transition phase,” Kapoor said in a statement.

Bankers called Gill a professional, trustworthy and an able hand. After taking charge, he will have to focus on strengthening governance practices, review lending strategy and its pace and work on capital raising plan.