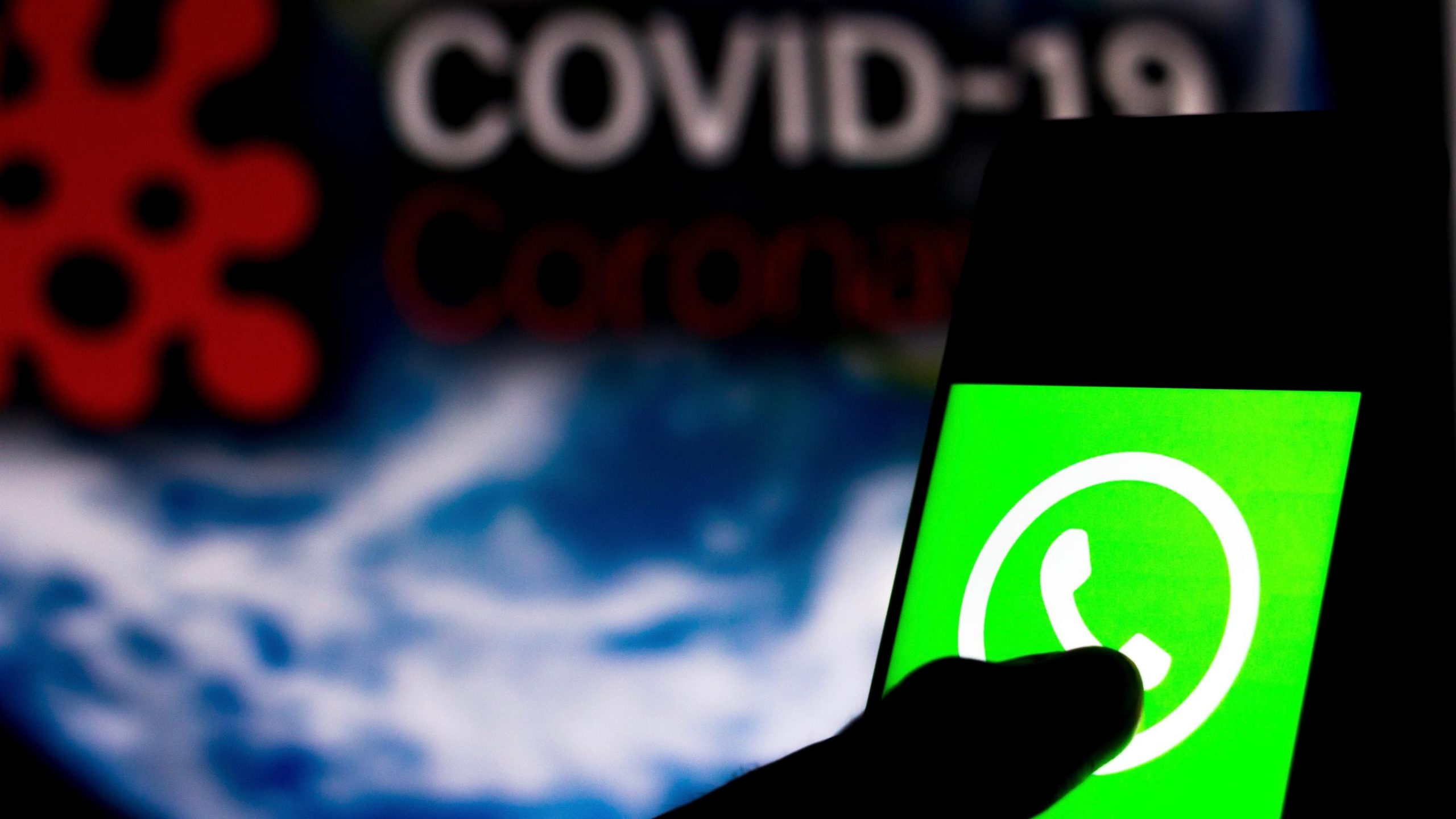 WhatsApp had announced yesterday that it will now limit message ‘forwards’ to only five chats at a time, globally. The feature had already been introduced in India last year in July. The idea behind the restriction is to combat fake news and crack down on rumours that have led to a series of violent crimes and lynchings in India. However, can limiting number of forwards change anything? Does it guarantee that violent crimes set off by spreading false information through the Facebook-owned messaging platform won’t happen ever again? Is this the best WhatsApp could do? The answers to these questions are an emphatic ‘No’.

What would limiting the number of forwards achieve?

The answer to above question is, ‘not much’! It is nothing more than a speed-breaker and people can, if they want, share fake news and messages like nothing has changed. The limit would just make the troublemakers put in a little more effort than before. Putting a ‘forwarded’ tag on a message or changing the way messages are forwarded isn’t going to fix the problem for WhatsApp.

The messaging platform – which counts India as one of its major markets has no solution for fake messages sent to WhatsApp groups which can have as many as 256 members! People can create several large groups and send messages to them all at once. So, despite the limit, WhatsApp users globally could easily forward a message to a large number of people and spread all kinds of nasty and fake messages.

If each of the recipients were to repeat that action with each of their own groups, the exponential effect of this will still be noteworthy.

On the other hand, the WhatsApp’s end-to-end encryption makes it almost impossible to trace  the origin of the fake message. WhatsApp Groups are closed and there can be no tracking over the content in the way Facebook or Twitter allow.

With WhatsApp slowing turning into a news sharing platform globally, there’s little Facebook owned platform can do. Running TV advertisements and publicity campaigns would do little at educating Indians in the remote village who have unexpectedly jumped on to the broadband bandwagon owing to cheap internet.

What WhatsApp should have done instead?

Complete anonymity is one of the biggest problems of this menace of fake news. WhatsApp needs to take more concrete steps to ensure that each time a message is sent, it must have some identity stamp of the sender. This would make it easier for the law enforcement agencies to get hold of the person who actually created the message.

WhatsApp also needs to understand that most fake messages are spread via Groups. WhatsApp needs to find ways to curb the fake news originating from the Groups.

The challenges are huge for WhatsApp. This is a new-age problem and nobody knows the correct way of censoring the platform. Limiting the number of forwards is just a small step that would amount to nothing if the social messaging giant doesn’t follow up on it by creating a technology to deal with the false information circulating on its platforms by flagging improper content.