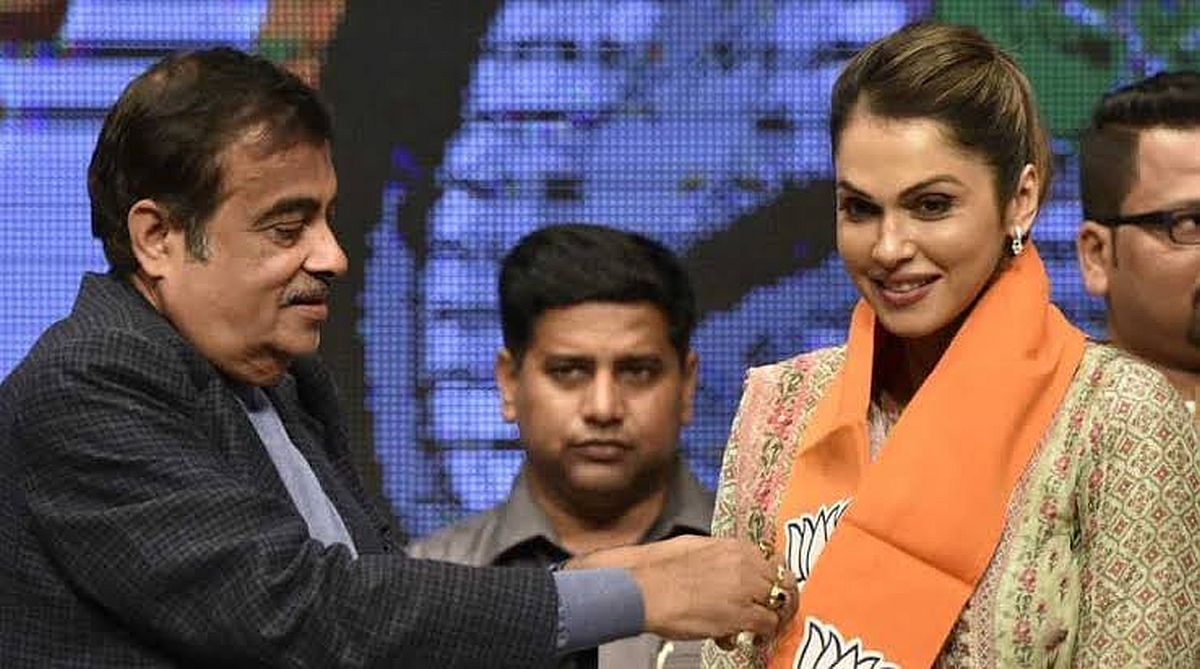 Welcomed into the party by Union minister Nitin Gadkari who was present on the occasion, she has been appointed as the working president of the BJP’s women transport wing, according to news agency ANI.

She is the latest Bollywood actor to join the BJP where stalwarts like Vinod Khanna, Shatrughan Sinha, Dharmendra and Hema Malini have been elected MPs.