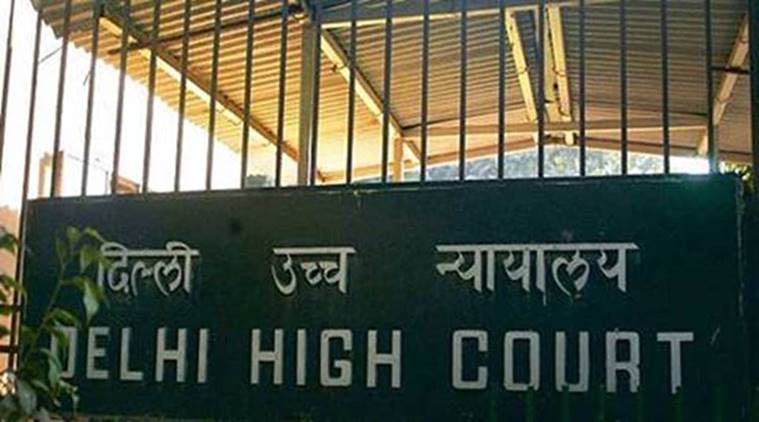 The court issued notices to NACO, c, its Department of Health and Family Welfare and Delhi State Aids Control Society.

A man diagnosed with HIV, who met with an accident in 2017 and alleged he was abused and denied treatment at two government hospitals over “non-disclosure of his condition”, has approached the Delhi High Court seeking reimbursement for the Rs 1.41 lakh bill he incurred for treatment at a private hospital.

The plea, which also sought additional compensation of Rs 1 lakh for the pain and mental trauma he went through, came up for hearing before Justice Vibhu Bakhru.

The court issued notices to NACO, Delhi government, its Department of Health and Family Welfare and Delhi State Aids Control Society. The court asked authorities to file an affidavit in three weeks and will hear the case next on April 15.

The man moved the court through advocate Deepak Kurmar Singh after a committee, constituted by the Delhi government on the HC’s May 2018 direction to enquire into the allegation, found that “though there was no discrimination of the patient over his HIV status… he may be considered for compensation in lieu of treatment (at) private hospital”.

The complainant told the court that in August 2017, he met with an accident at work and suffered injuries to his leg and shoulder.

He went to the orthopaedic department of Babu Jagjivan Ram Memorial Hospital, where he was allegedly verbally abused by the doctor for not disclosing his HIV status.

He was then referred to the outpatient department, where his leg was put in a cast. He alleged that he developed blisters and there was a possibility of gangrene. He claimed that any delay might have resulted in the amputation of his leg.

He was then referred to Lok Nayak Hospital, where he was allegedly denied proper treatment. Ultimately, he had to undergo treatment at a private hospital where he incurred a bill of over Rs 1.41 lakh.