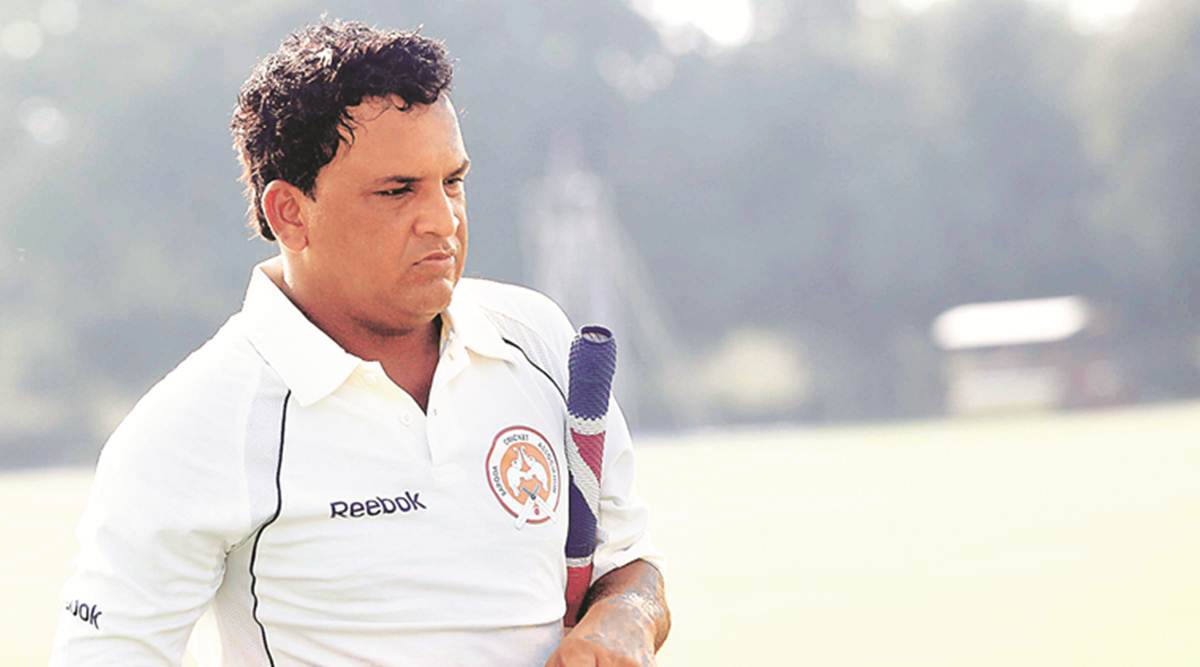 Former India cricketer Jacob Martin is out of Intensive Care Unit (ICU) after spending almost a month on ventilator. Martin was injured seriously in a road accident on December 27 but post that he received financial help from various quarters after which he is finally out of danger and in the general ward now.

Several names from the cricket fraternity had come out to help Martin, who played 10 one-day internationals from 1999 to 2001 and guided Baroda to Ranji Trophy victory. Former India captain Sourav Ganguly was among the first to come to Martin’s aid and transferred funds into his bank account, according to the Telegrapgh.

Krunal Pandya, who is a regular in the Mumbai Indians squad and a new member of the Indian T20I side, has played six T20 Internationals for India, wrote out a blank cheque to Martin and according to The Telegraph, said: “Sir, please fill up whatever is needed, but nothing less than Rs 1 lakh.”

According to media reports, the hospital bills total up to Rs 70,000 per day. Former BCA secretary Sanjay Patel has been in touch with BCCI and BCA.

BCCI has released Rs 5 lakh from its Benevolent Fund while BCA has given Rs 3 lakh to help the Martin family with the hospital bills.

Former India wicket-keeper Kiran More said the moment he got to know about Jacob’s condition, he and former Baroda opener Rakesh Parikh went to the hospital.

“I went the next day itself and I knew the doctor very well. So I was in constant touch with them. It was under me that Jacob made his debut. His condition was not that bad initially, he even spoke to me before going into coma for a brief period. When I received a message that he was out of danger, it was a great sigh of relief. His wife had asked for financial help, and the BCA and BCCI arranged for it soon,” Indian express quoted More as saying.

Irfan Pathan was playing Ranji Trophy for Jammu and Kashmir when the incident took place and it was his elder brother Yusuf, who drove to the hospital and informed Irfan.

Irfan had made his first-class debut for Baroda under Martin’s captaincy and he was sad by the fact that he couldn’t be there by Martin’s side in the time of need.

“I spoke to Jacob’s wife but obviously she was not in a position to speak too much. Such types of incident can happen to anyone and he is from our fraternity, and we are a family. I will be meeting Jacob soon. As a cricketer, we all have differences at some point of time but what was good to see was that people have come forward to help Jacob. I am told things are fine now,” Pathan was quoted as saying by Indian Express.