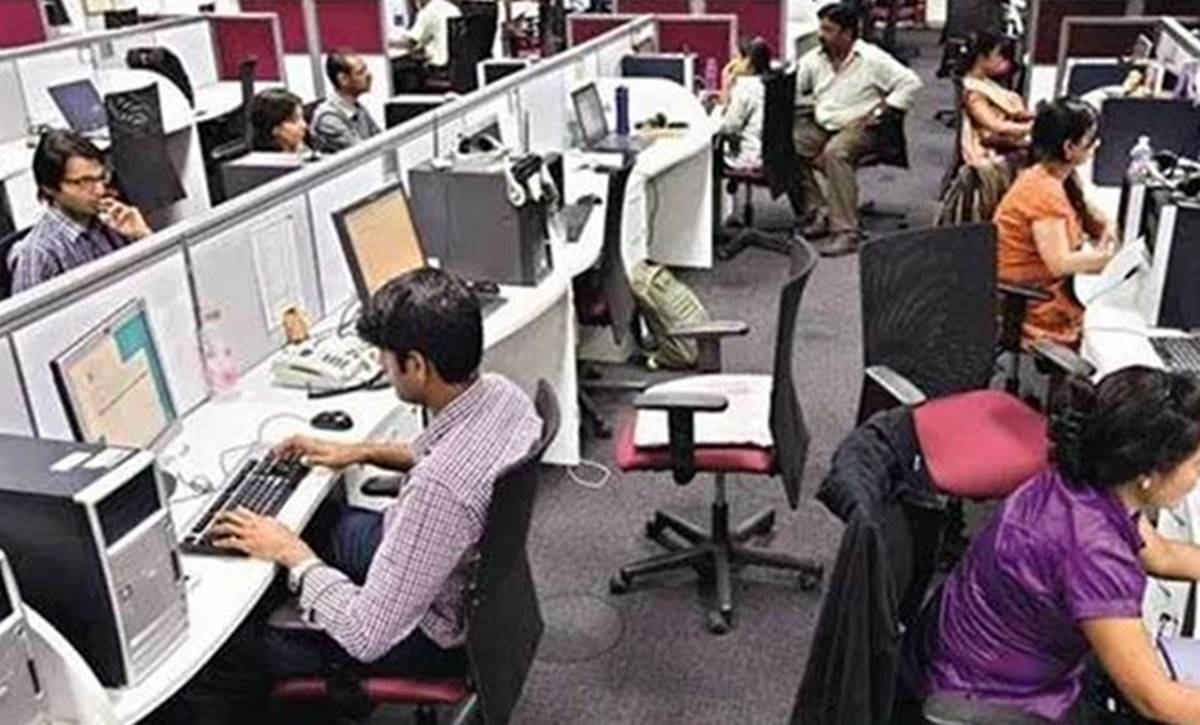 PROTESTING AGAINST the withholding of the NSSO’s (National Sample Survey Organisation) first Annual Survey on Employment and Unemployment for the year 2017-18, the Acting Chairperson of the National Statistical Commission (NSC) resigned on Monday. Another colleague has also quit.

This report, the first by NSSO in this government, was expected to reflect job losses in the wake of demonetisation. NSC is an autonomous body constituted in 2006 and tasked to monitor and review the functioning of the country’s statistical systems. Three years ago, it was snubbed by the Niti Aayog over finalisation of GDP back series data.

P C Mohanan, a career statistician, and J V Meenakshi, Professor at the Delhi School of Economics, were appointed by the government as members in the NSC in June 2017.

Both had a three-year term. Mohanan was the Acting Chairperson before he resigned. At present, NSC’s ex-officio member Amitabh Kant, who is the Chief Executive Officer of NITI Aayog, is the only person at the helm.

When contacted, Mohanan told The Indian Express: “The normal convention is that NSSO presents the findings to the Commission, and once approved, the report is released within the next few days. We approved the NSSO survey on employment/unemployment in December beginning,” said Mohanan. “But the report has not been made public for almost two months.”

“Over a period, it was noticed the government does not take the NSC seriously,” Mohanan added. “NSC was kept out while key decisions were taken. We were unable to effectively discharge our duties.”

“The 2017-18 job survey did not present a good picture on the employment front. This is most likely the reason for holding it back,” said a source in the NSSO.

Earlier, the NSSO undertook employment/unemployment surveys once in five years. The last survey was released in 2011-12.

The next survey should have been in 2016-17. But after considerable thought, the NSC decided to have annual as well as quarterly surveys. The first annual survey undertaken by the NSSO for the year-ending June 2018 (July 2017-June 2018) would have covered both the pre-demonetisation and post-demonetisation period.

Almost three years ago, the Central Statistics Office (CSO), in the Ministry of Statistics and Programme Implementation, had finalised back series data for GDP following a change in the base year from 2004-05 to 2011-12. That exercise had led to an upward revision in growth rates for the UPA years but the NITI Aayog, then under Vice Chairman Arvind Panagariya, did not allow its release.

The latest update by the CMIE revealed that the unemployment rate shot up by 7.4 per cent in December 2018, the highest in 15 months, and that 11 million jobs were lost in 2018 due to demonetisation. But the government has denied job losses, and often said many entrepreneurial jobs have been created.

At a jobs event organised by the Confederation of Indian Industry on January 19, Piyush Goyal, now finance minister, had said that data on jobs available now was not very inclusive and did not cover the many new-age industries, such as taxi aggregators which engage a million people. Entrepreneurship did not get recognised and household help was not accounted for, he said. “The absence of these will exaggerate the demand and supply situation for employment,” Goyal said.