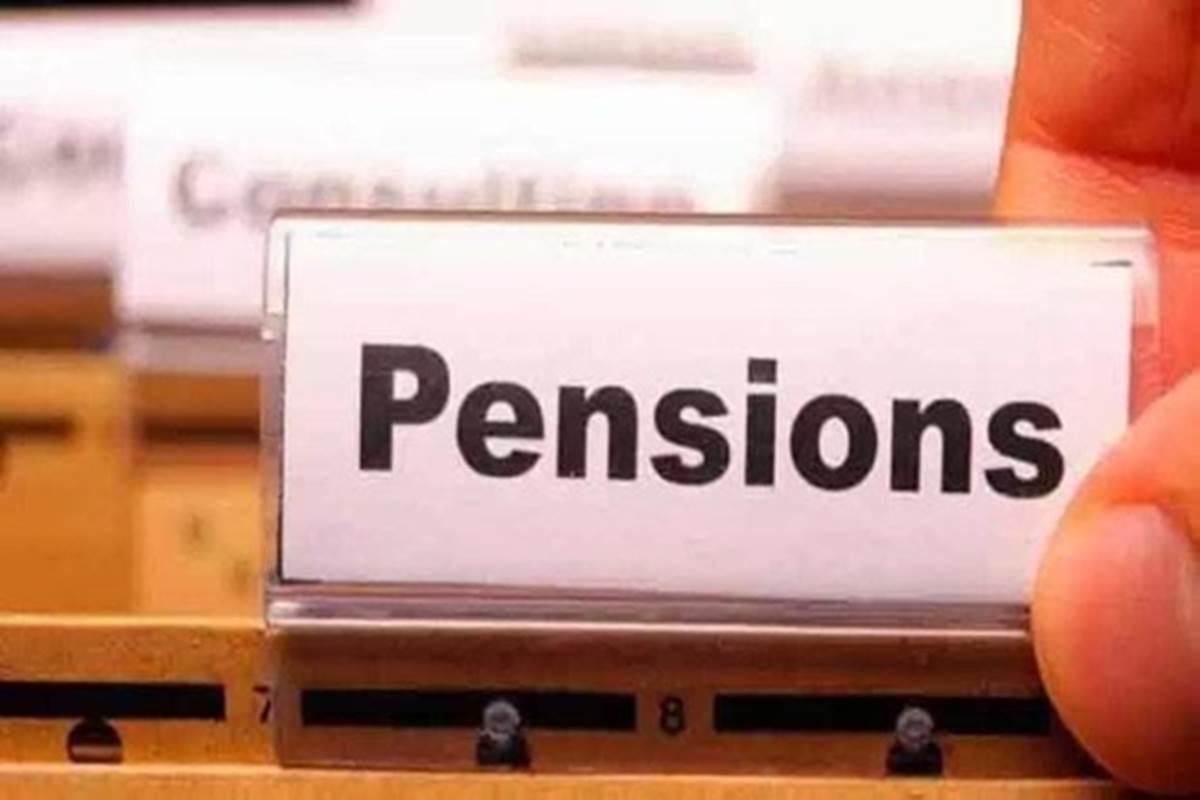 The subsidised pension scheme for unorganised sector workers — Pradhan Mantri Shram-Yogi Maandhan (PMSYM) — announced in the Budget will not be available to those above 40 years, according to official sources. Workers up to 40 years and with a monthly income of less than Rs 15,000 will be able to enroll under the scheme. A 40-year-old will have to contribute Rs 200 a month to avail an assured monthly pension of Rs 3,000 upon completion of 60 years under the scheme.

Notification on the PMSYM scheme is expected to be issued on Friday. Enrollment under the scheme would also start soon, the labour ministry sources said. The minimum age of joining under PMSYM is 18 years. An extant scheme, Atal Pension Yojana (APY), launched in 2015 for the unorganised sector workers only, also permits enrollment under the same 18-20 years age bracket. The income ceiling is also similar.

However, the contribution for an unorganised sector worker to get enrolled under the PMSYM will be less than half. Under PMSYM, the worker will make a monthly contribution of just Rs 55. This is more affordable than the Rs 126/month premium that an 18-year old pays under the APY for an assured monthly pension of Rs 3,000 upon completion of 60 years. Similarly, those who join PMSYM at the age of 29 will pay a monthly premium of Rs 100 for a fixed pension of Rs 3,000/month at the age of 60. This compares with `318 a month for the same amount of monthly pension under APY.

Presenting the interim budget, finance minister Piyush Goyal exuded confidence that at least 10 crore of around 42 crore unorganised sector workers like rickshaw pullers, rag pickers and others belonging to the marginalised sections to avail the benefit under the new scheme within five years of implementation.

Ashok Varma, partner and lead social sector, PwC, said that at a minimum premium contribution of Rs 55 per month, the budget of Rs 500 crore would only meet the requirement for around 76 lakh workers. Of India’s around 50 crore workforce, 84% belongs to the unorganised sector and do not have any kind of social security.

Under APY, a subscriber receives a fixed minimum pension between Rs 1,000-5,000 per month, depending on contribution, which is based on the age of joining the scheme. The minimum age of joining APY is 18 years and maximum age is 40 years.