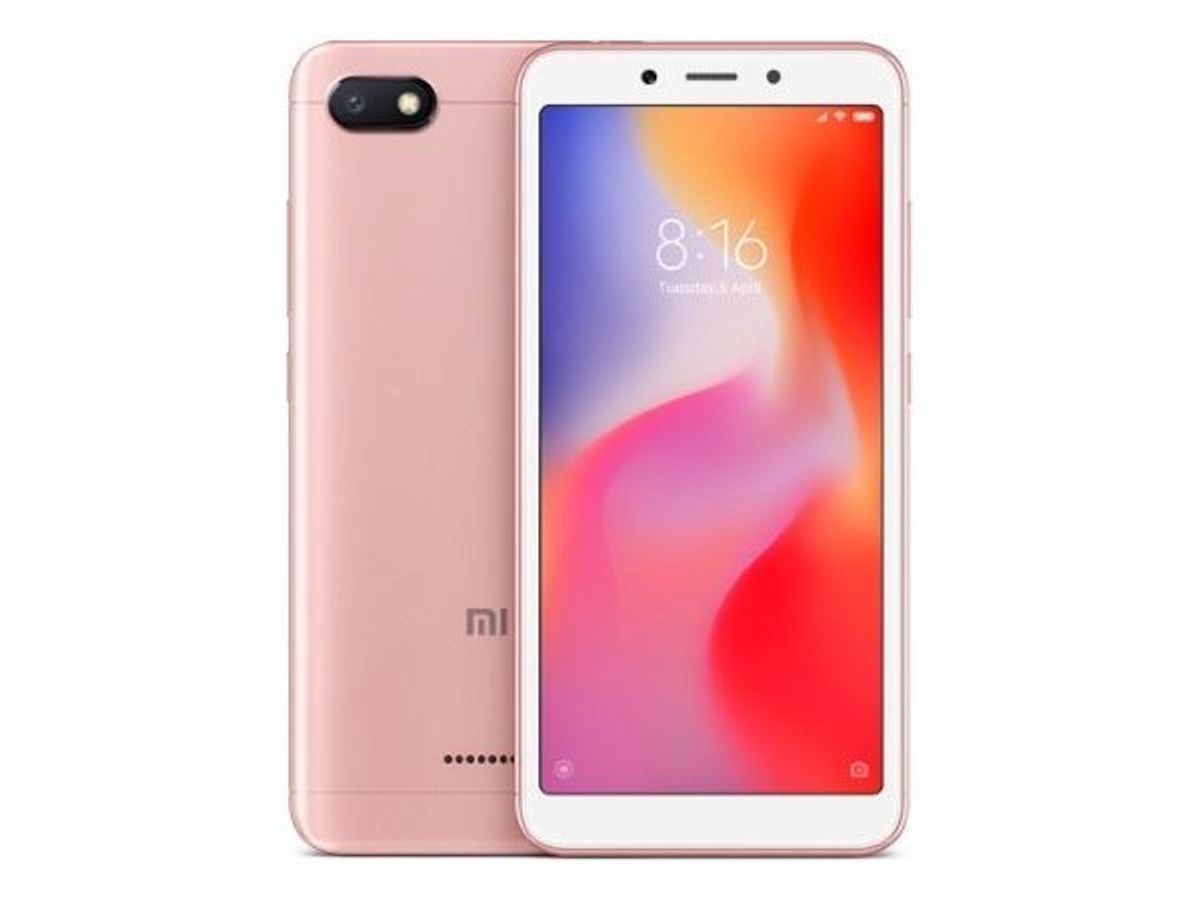 Xiaomi has announced a temporary price cut for a trio of Redmi smartphones and the phones will be available at the discounted prices between February 6, 2019 and February 8, 2019. Following the price reduction, the Redmi 6A, Redmi 6, and the Redmi 6 Pro can be purchased at discounts ranging from Rs. 500 to Rs. 2,000 for certain variants on their original launch price. The Redmi 6 series smartphones are now available at reduced prices from the official Xiaomi e-store, Amazon.in and Flipkart. Apart from the price discounts, there are other offers in tow as well for the Redmi 6-series phones.

The Chinese smartphone maker announced the limited time price cut on the Redmi 6A₹ 5,999, Redmi 6₹ 8,115 and the Redmi 6 Pro₹ 8,999 via a tweet from the official Redmi India Twitter account, and also took a dig at Samsung’s freshly launched Galaxy M-series smartphones by asking millennial smartphone users to choose wisely. However, the company has not disclosed the platform-specific offers such as banking discounts, EMI offers, exchange plans, etc. for the three phones.

When it comes to the Redmi 6 (Review), only the 3GB RAM/ 64GB storage variant of the smartphone will be available at a reduced price point. This particular model, which was launched at Rs. 9,499 and later received a price cut, can be purchased for Rs. 8,499 during the 3-day discount fest. Interestingly, the discount on the Redmi 6 is already live on Flipkart as part of the Flipkart Super Value Week sale. Flipkart is also offering benefits such as a 10 percent discount for purchases made using an Axis Bank Buzz credit card and an instant discount worth Rs. 1,800 as well as 20GB of extra data to Airtel subscribers.