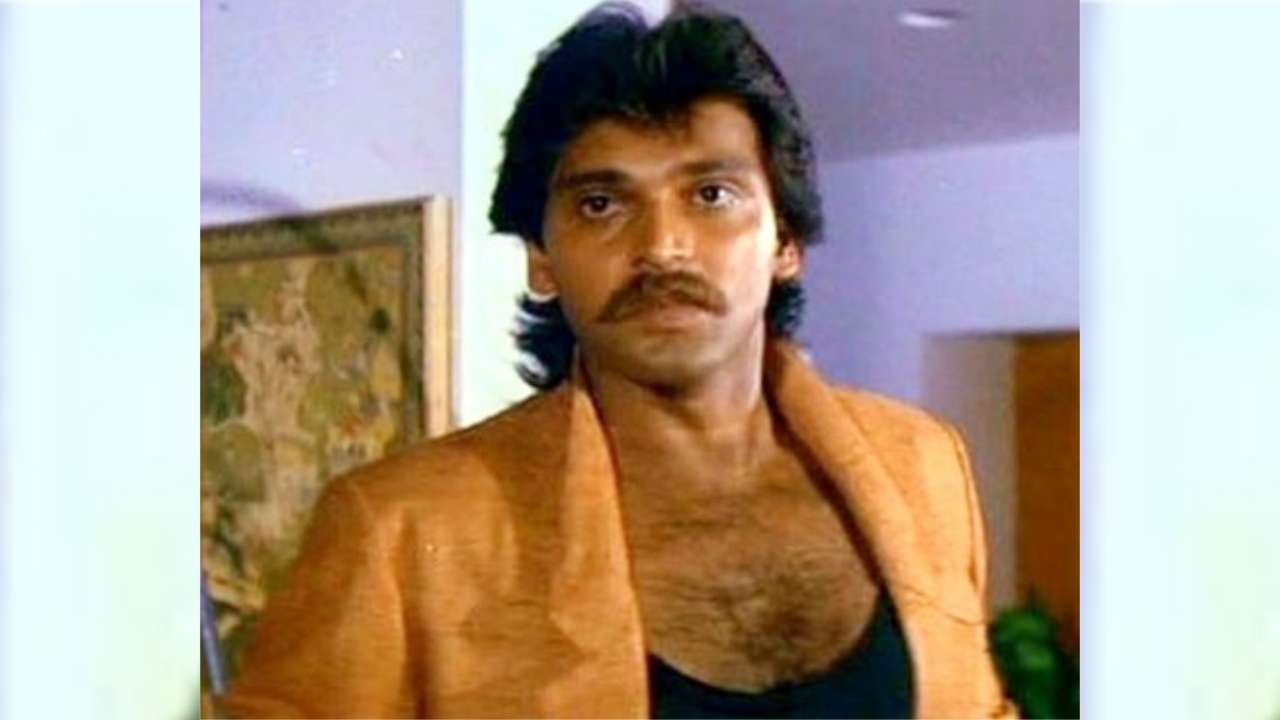 Mahesh’s body was recovered from his home on Saturday in a decomposed state, and it appears that he died a couple of days before it was known. He used to live alone at his residence, and hence, nobody knew about his demise initially.

While the exact reason or cause of Mahesh’s death can be known only after postmortem report comes, police reportedly did not rule out the possibility of it being a suicide case. No suicide note was recovered though.

Reports also claimed that Mahesh had severe drinking problems and was facing financial crisis as he remained jobless for as long as 18 years. He did not have any contact with his wife Usha Bachani since 2002 as the latter stays in Moscow.00:25 / 01:15

Mahesh was only 57 years old, and was apparently quite healthy. It is little perplexing to see him dead soon after he appeared in a movie after so long. Rangeela Raja director, Pahlaj Nihalani recently revealed that Mahesh was desperate to get a role in the film.

“He said he wanted to be part of Rangeela Raja. I told him only the climax of the film remained to be shot. He asked to be fitted into the climax. I sensed his need and I made a role for him at that last moment of shooting. The problem is, Mahesh didn’t look for work hard enough. He lived in his whole world. Here, you have to be pushy when you need work,” Nihalani told Masala.com. He also said that the actor was having some kidney problem.

“Our Executive Committee member Nupur Alankar talked him out of a suicidal about last year, she was in touch with him even after that. It’s a freelancer’s responsibility to be prepared for the day opportunities start drying up. I don’t think Mahesh Anand ever approached anyone for financial help, he had become a recluse and it’s only now that we are discovering about various issues he was facing,” he told the publication.

So did Mahesh die of excessive drinking, or did he commit suicide, or it was just a natural death? Well, only postmortem report can reveal the mystery.

Mahesh had appeared in several hit Bollywood movies during the 1990s including films like Swarg, Kurukshetra, Shahenshah, Vishwatma, Coolie No 1, Majboor among many others.

He had shared screen space with stars like Amitabh Bachchan, Dharmendra, Govinda, Sanjay Dutt and others.