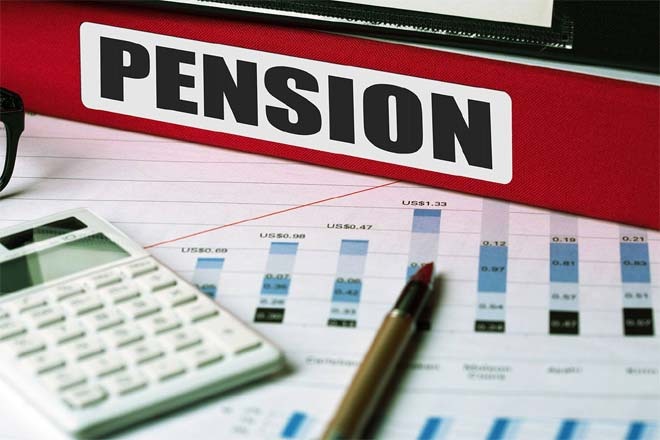 New Delhi: Retirement fund body EPFO is likely to retain the interest rate on employees’ provident fund at 8.55 per cent rate for the 2018-19 fiscal for its more than six crore subscribers, a highly-placed source said.

“The proposal for providing interest rate for the current fiscal would come up in the meeting of the trustees of Employees’ Provident Fund Organisation on February 21,” the source said.

However, the source did not dismiss the speculation completely that interest rate on EPF deposits for this fiscal can be more than 8.55 per cent in view of Lok Sabha elections.

The Central Board of Trustees headed by Labour Minister is the apex decision making body of the EPFO which finalises rate of interest on PF deposits for a financial year. Once approved by the CBT, the proposal is required concurrence of the Finance Ministry. The interest rate is credited into the subscribers account after the Finance Ministry’s approval.

Other important issues that can come up for discussion in the CBT meeting next week include appointment of new fund managers and review of investment made by the EPFO in exchange trade funds (ETFs). The EPFO had started investing in the ETFs in August 2016. Presently it invests 15 per cent of its Rs 1.5 crore investible deposits at hand every year in the ETFs. It has invested around Rs 50,000 crore in the ETFs so far.